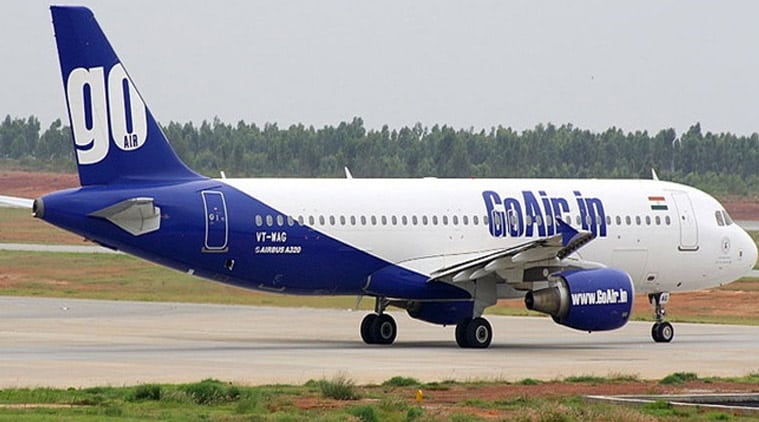 NEW DELHI:Budget carrier IndiGo on Wednesday announced that it has become a member of International Air Transport Association (IATA) which represents around 290 airlines across the world, comprising 82 per cent of global air traffic.

The announcement came after IndiGo’s expansion of international flight operations this year wherein it connected India with countries such as Turkey, Vietnam, Myanmar and China.

“With over 60 offices worldwide, IATA maintains relationships with governments and other industry stakeholders around the world, advocating on behalf of its members on key industry issues,” said a press statement by IndiGo.

In March, SpiceJet became the first Indian low-cost carrier to take membership of the IATA. Less than three months later, its chairman and managing director Ajay Singh was elected to the board of global airlines body.

Indian full-service carriers Vistara and Air India are members of IATA too.

With 48.2 per cent share in domestic air passenger market, IndiGo is the largest airline in India, according to the latest data of Indian aviation regulator DGCA.

IndiGo currently operates around 1,500 flights every day to 60 domestic and 23 international destinations with a fleet of 247 aircraft.

“This partnership (with IATA) will not only help us share best practices, but also be a facilitator in our dream of building the best air transportation system in the world,” said Ronojoy Dutta, Chief Executive Officer (CEO), IndiGo.

Alexandre de Juniac, Director General and CEO, IATA, said, “We look forward to working with the IndiGo team to help shape industry standards, best practices and policies that ensure the safe, efficient and sustainable growth of aviation, in India and globally. 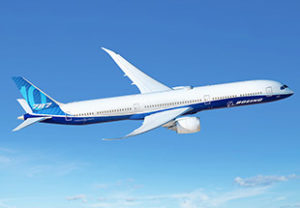