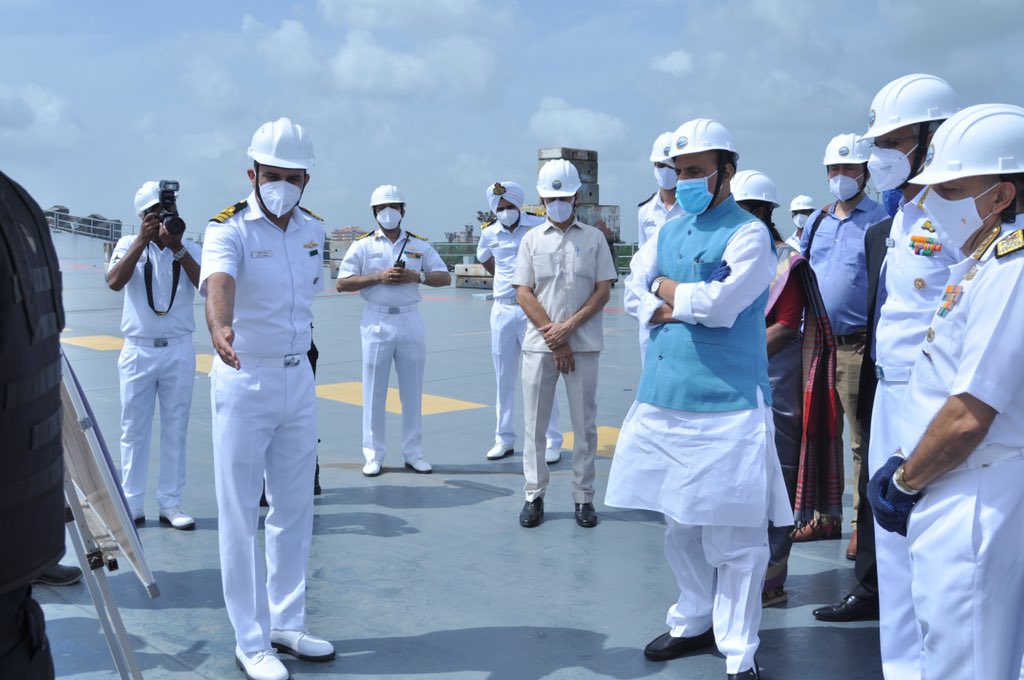 Reviewed first-hand the ongoing work on the Indigenous Aircraft Carrier, which is India's pride and a shining example of Atmanirbhar Bharat. The IAC has made significant progress.
Commissioning of the IAC next year will be a befitting tribute to 75 years of India's independence. pic.twitter.com/N9542pJneq

In a statement to the media after reviewing the progress made in the construction of the IAC, Singh described it as India’s pride and a shining example of Atmanirbhar Bharat.

“Commissioning of this IAC next year would be a befitting tribute to India’s 75th year of India’s independence”, he said. 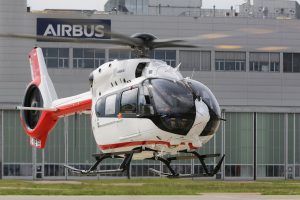 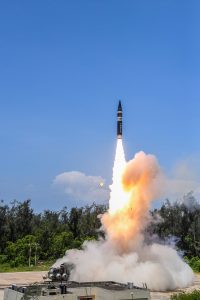