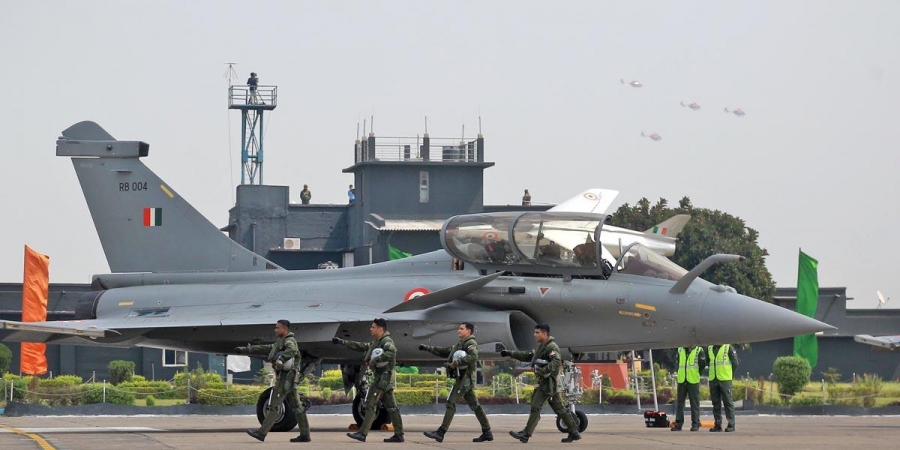 Team Aviation
NEW DELHI: The Indian Air Force (IAF) is likely to operationalise its second squadron of the Rafale combat aircraft by the end of July and it will be based in Hasimara air base in West Bengal, officials said on Tuesday.
The first squadron of the Rafale jets is stationed at Ambala Air Force station in Haryana. The first batch of five Rafale jets arrived in India on July 29, 2020, nearly four years after India signed an inter-governmental agreement with France to procure 36 of the aircraft at a cost of around Rs 59,000 crore.
Currently, the IAF has around 25 Rafale jets and the remaining ordered aircraft are expected to be delivered by 2022.
The first squadron will look after Pakistan border on western frontier and the northern frontier. The second squadron will look after the eastern frontier of India, the officials mentioned.
The formal induction ceremony of the Rafale fleet had taken place at Ambala on September 10 last year. Later on, other batches of the fighter jet also arrived in India.
The IAF officials said the second Rafale squadron would be operationalised at the next main operating base at Hasimara by July-end.
A squadron comprises around 18 aircraft.
The Rafale jets are India’s first major acquisition of fighter planes in 23 years after the Sukhoi jets were imported from Russia.
The Rafale jets are capable of carrying a range of potent weapons. European missile maker MBDA’s Meteor beyond visual range air-to-air missile, Scalp cruise missile and MICA weapons system will be the mainstay of the weapons package of the Rafale jets.
The IAF is also procuring a new generation medium-range modular air-to-ground weapon system Hammer to integrate with the Rafale jets.
Hammer (Highly Agile Modular Munition Extended Range) is a precision-guided missile developed by French defence major Safran.
The missile was originally designed and manufactured for the French Air Force and Navy.
Meteor is the next generation of BVR air-to-air missile designed to revolutionise air-to-air combat. The weapon has been developed by MBDA to combat common threats facing the UK, Germany, Italy, France, Spain and Sweden. 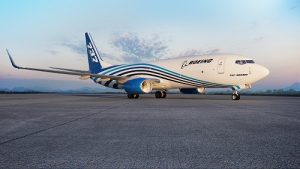 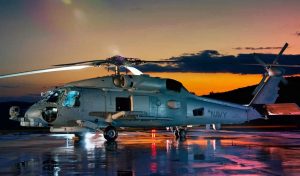