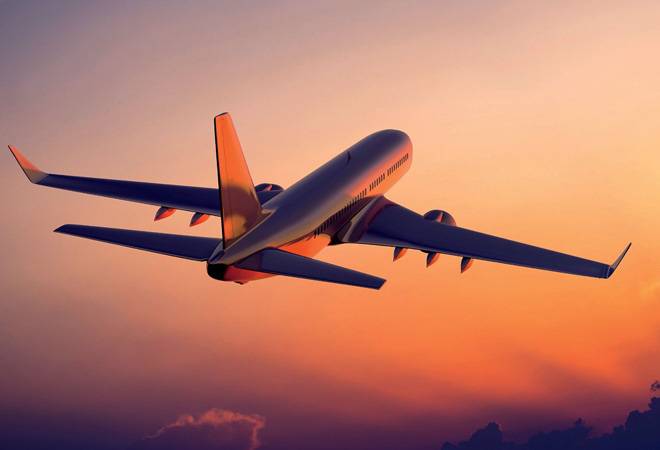 NEW DELHI: Aviation regulator DGCA on Friday said the suspension of scheduled international flights to and from the country has been extended till August 31 amid the coronavirus pandemic.

The suspension of scheduled international commercial services was till July 31. In the wake of the pandemic, overseas flights were suspended in late March, while cargo flights and those approved by the DGCA have been permitted to operate.

In a statement, the Directorate General of Civil Aviation (DGCA) said the government has decided to “extend the suspension on the Scheduled International Commercial Passenger Services to/from India up to 2359 hours IST of 31st August”.

However, this restriction would not applicable for international all-cargo operations and flights specifically approved by the DGCA.

During the suspension period, more than 2,500 repatriation flights by foreign carriers to uplift stranded passengers to/ from India have been approved, the statement said.

As part of allowing gradual movement of passenger traffic amid the pandemic situation, ‘Transport Bubble’ agreements have been signed with the US, France, and Germany.

“Recently, ‘Transport Bubble’ agreement has also been signed with Kuwait to uplift stranded passenger both to/ from India. More similar arrangements are likely to fructify and ease passenger movements from different countries,” the statement said.

Such bilateral agreements allow operation of flights between the two countries subject to a set of regulations.

International flight services to and from India remain suspended since March 23 due to the pandemic. 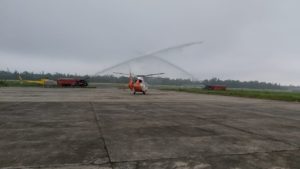 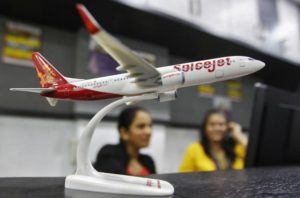