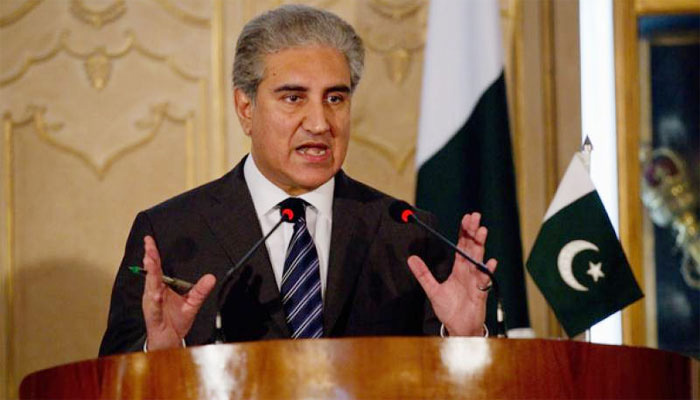 NEW DELHI:Pakistan Foreign Minister Shah Mahmood Qureshi on Tuesday said India had committed “aggression” by violating the Line of Control (LoC) and that Islamabad had the “right to respond”.

His remarks came after combat jets of the Indian Air Force (IAF) bombed terror camps across the LoC on the Pakistani side in a pre-dawn strike.

In Islamabad, Foreign Minister Qureshi said India has violated the LoC and Pakistan has the right to respond.

“First, they committed aggression against Pakistan today. It is a violation of the LoC. I consider it a violation of the LoC, and Pakistan has right to give a suitable response in self defence,” he told reporters after an “emergency meeting” with high-level officials at the Foreign Office (FO) for consultations.

Mr. Qureshi briefed Prime Minister Khan after the meeting at the FO.

Earlier, the Pakistan Army alleged that the Indian Air Force (IAF) violated the Line of Control (LoC) in Muzafarabad Sector.

Indian aircrafts intruded from Muzafarabad sector. Facing timely and effective response from Pakistan Air Force released payload in haste while escaping which fell near Balakot. No casualties or damage.

Senator Sherry Rehman, a leading opposition leader of the Pakistan Peoples Party, said that “Indian incursion” across the LOC was strategically “ill-advised and tactically pointless”.

“Such moves only ratchet up tensions in a region bristling with anger.

Meanwhile, Pakistani media has reported that the Indian government staged a symbolic intrusion due to domestic pressure.

Prime Minister Khan has not commented on the issue. 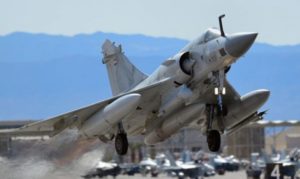 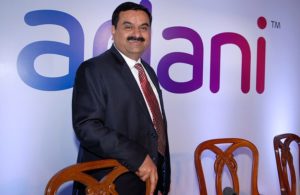