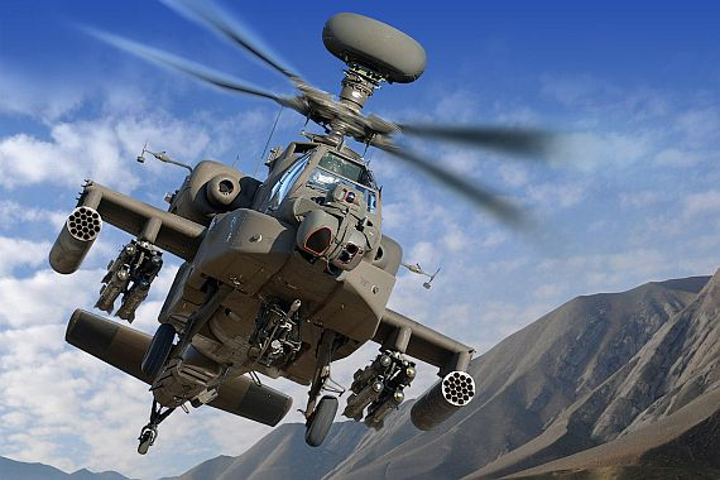 NEW DELHI:In an ambitious project with strategic significance, aerospace major Hindustan Aeronautics Ltd (HAL) has started ground work to produce a 10 to 12 tonne attack helicopter by 2027 which will be comparable with some of the best medium-lift military choppers globally like the Apache of the Boeing.

Chairman and Managing Director of HAL R Madhavan said the aim of the mega project is to stop import of more than ₹4 lakh crore worth of military helicopters for the three services in the coming years.

In an interview to PTI, Madhavan said the HAL has completed the preliminary design of the helicopter and that initial plan is to produce at least 500 units with the first prototype set to be ready by 2023 if the government gives the go ahead to the project this year.

“One major project we are focusing on is to produce a helicopter in 10 to 12 tonnes category to replace the Mi-17 fleet. It will be an indigenous platform with the potential to manufacture around 500 helicopters. It will stop import of more than Rs 4 lakh crore worth of platforms from foreign countries,” he said.

Madhavan said an amount of Rs 9,600 crore will be required for design as well as to produce the prototype of the helicopter.

“If we get the approval in 2020, we will be able to manufacture the first chopper by 2027. We are looking at producing at least 500 helicopters of the variant. It will be a major project we are working on,” he said.

A military expert described the project as the biggest by the HAL after development of the Tejas military aircraft.

“We have done the preliminary design. We have also been in discussion with the Air Force and the Navy. The 10-12 tonnes category will have two basic structures on similar platforms. The naval version will have different dimension compared to the one for the Army and the Air Force,” Madhavan said on the proposed mega project.

“Like the LCH (Light Combat Helicopter) we developed from the Dhruv platform, a similar variant of 10-12 tonnes category can be produced to make it an Apache equivalent,” said Madhavan.

The helicopter will be powered by twin engines and will feature blade folding option for ship deck operations. The planned roles for the helicopter will be to support air assault, air transport, combat logistics and combat search and rescue. The chopper will also have a very superior weapons package.

Madhavan said the helicopter will have a huge potential for export.

The Mi-17 helicopters make up the backbone of the IAF’s helicopter fleet and they are planned to be phased out by 2032.

India is one of the largest importers of arms and military platforms globally. The government has been focusing significantly on promoting defence indigenisation by taking a slew of reform initiatives including liberalising FDI in defence sector.

The Indian Air Force is procuring a total of 22 Apache Guardian attack helicopters from aerospace major Boeing under a multi-billion dollar deal. Additionally, the Army is procuring six Apache helicopters along with weapons systems, a deal for which was sealed during US President Donald Trump’s visit to India last week. 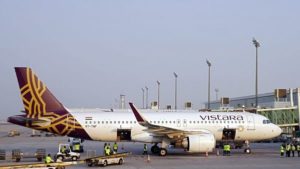 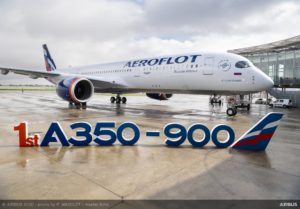 Next post Aeroflot takes delivery of its first A350-900