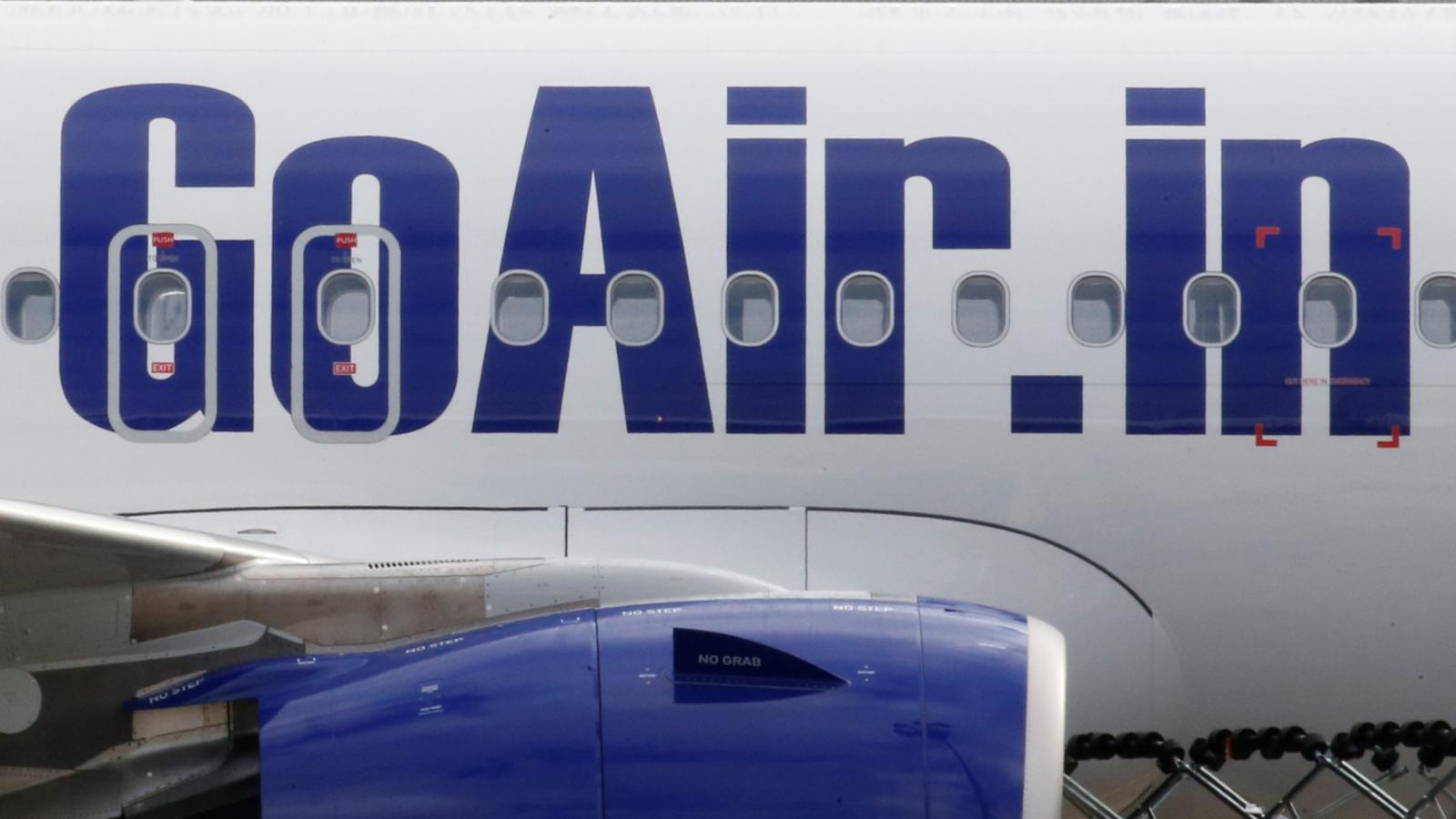 NEW DELHI: Budget carrier GoAir on Friday announced the addition of over 100 new flights in its domestic network, including from its base Mumbai besides other cities such as Delhi, Bengaluru and Chennai, starting September 5.

The airline, in a release, also said it expects the capacity to reach 45 per cent of the pre-COVID-19 level by September 21 and by October 15 to 60 per cent of what it was operating prior to the emergence of the pandemic in the country.

Guests travelling from Delhi to Mumbai, Ahmedabad, Patna and Srinagar now have the option to choose from two new services, the airline said. It added that GoAir will also operate one daily flight from Delhi to Pune, Hyderabad, Varanasi, Lucknow, Guwahati, Leh and Jammu.

Similarly, the airline will operate one flight from Guwahati to Delhi while deploying two flights to Srinagar from Chandigarh as well as three flights from Srinagar to Delhi and one flight each to Jammu and Chandigarh.

GoAir said it will also operate a service from Leh to Delhi. Similarly, the airline will operate one flight each from Jammu to Delhi and Srinagar, it said.

“As the various states start withdrawing travel restrictions, demand will continue to grow and GoAir has always been responsive to market conditions and provided enhanced travel options to our guests,” said Khona.

These new flights will further strengthen our domestic network, while offering the guests additional choice and flexibility to plan their travel.

“More importantly, GoAir will not cancel any flights starting September 5, which will further enhance customer experience, and if we do, we will ensure that the refunds are processed back and not move into the ‘Protect Your PNR’ scheme,” Khona added.

Besides, the connectivity from Bengaluru to Kolkata is enhanced with the introduction of four flights. The airline will also operate one flight each from Bengaluru to Ahmedabad, Pune, Patna, Ranchi, Lucknow and Chennai, according to the airline.

The airline will also operate two flights from Ahmedabad to Hyderabad, thereby helping business and leisure travellers alike. Similarly, it is adding one flight each from Ahmedabad to Mumbai, Delhi, Bengaluru, Nagpur, Lucknow and Varanasi to cater to the growing demand. 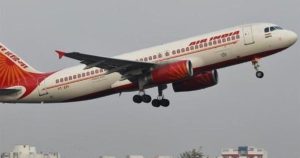 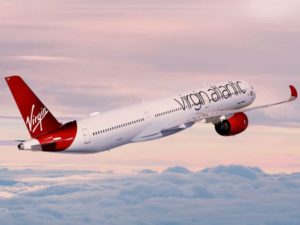