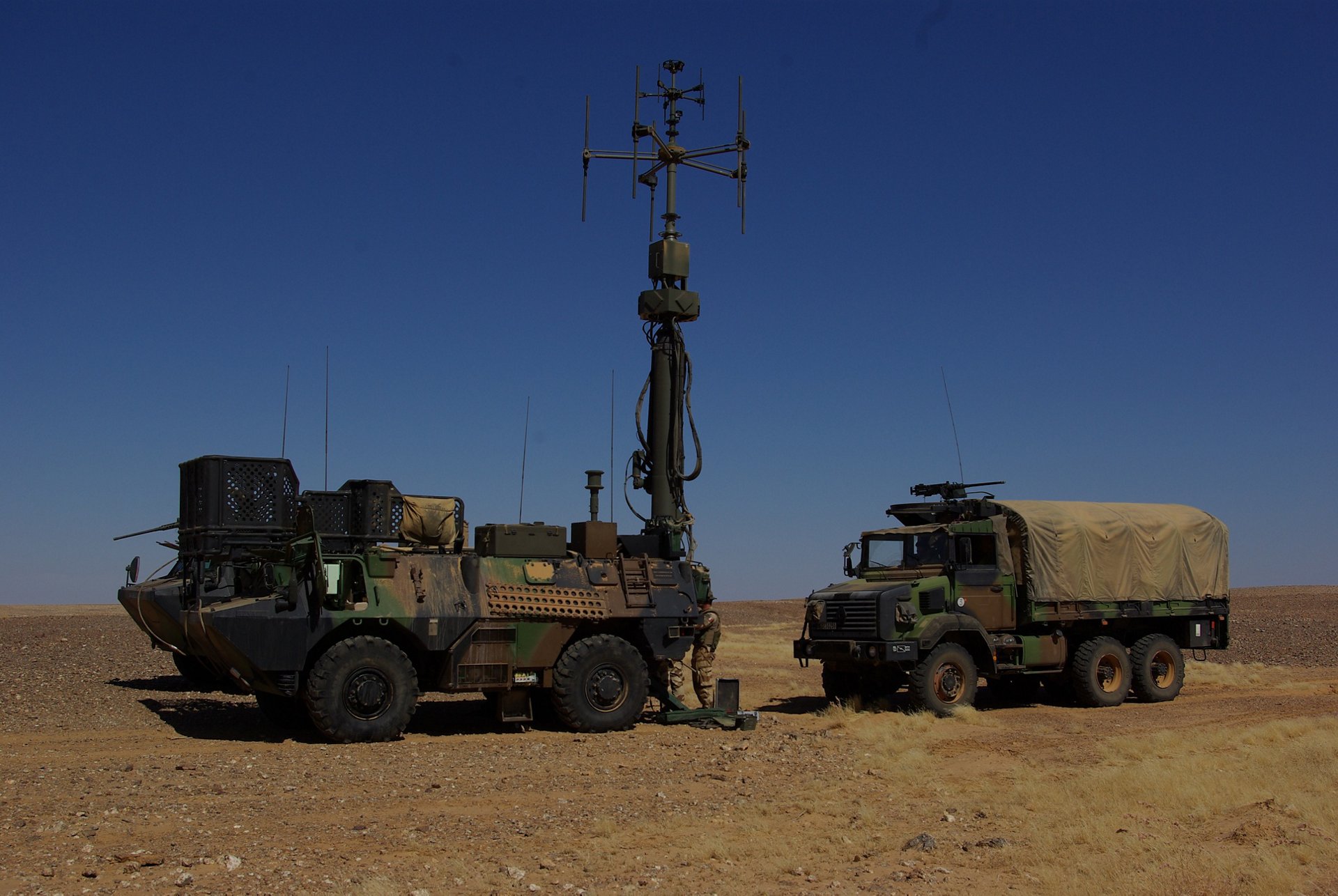 The 10-year contract will equip the three armed forces with a common information system and set of sensors and is designated a high-impact programme (PEM[1]), alongside CONTACT and SCORPION, under France’s defence spending plan. This joint tactical SIGINT system will provide French armed forces command with an expanded tactical electronic support measures (ESM) capability.

The tactical SIGINT programme will upgrade the electronic warfare capabilities of front-line units, providing a set of high-performance portable or vehicle-mounted assets compatible with the latest communications technologies. The new system to monitor and localise enemy communications will support tactical manoeuvres in the theatre of operations, helping to keep our forces safe and secure. It will equip the electronic support vehicles of the French Army’s 54th Signals Regiment (SCORPION programme), the French Navy’s front-line warships and the Atlantique 2 maritime patrol aircraft, and could be deployed to protect air bases on military operations overseas.

The system will be the only one of its kind in service with the French forces. All three armed forces will rely on the same logistics infrastructure to simplify training of specialist operators and optimise through-life support delivery.

The programme will benefit from the combined experience of co-contractors Thales and Airbus.

Airbus will provide its expertise in strategic ELINT systems, drawing on its experience on programmes such as RAMSES (strategic radio and satellite communications information system) and PARADOS (radio signal acquisition sensor). These systems are currently in operational service with France’s defence intelligence agency (DRM[5]), the French Army, the French Air and Space Force, and the French Navy. Airbus will also draw on its complex-systems integration and security know-how.

The first phase of the programme will provide the three armed forces with an initial operational capability for signals monitoring, with subsequent optional tranches to significantly increase the number of units in service. New functions (new data analytics functions for the information system, expanded detection and technical analysis capabilities, etc.) will be added incrementally over the term of the contract to provide the French armed forces with a set of state-of-the-art electronic warfare systems and capabilities.

“As risks evolve and expand, reliable intelligence is an essential element of sovereignty and a strategic asset for operational decision-making, force protection, territorial integrity and civil security. We are proud to be taking part in this programme to upgrade France’s intelligence capabilities in support of front-line forces across all environments and to be helping to keep them safe and effective on their crucial missions” said Marc Darmon, Executive Vice President, Secure Communications and Information Systems, Thales

“Our armed forces face an increasing number of threats and need to rely on ever expanding volumes of data,” added François Lombard, Director of Intelligence Business at Airbus Defence and Space. “Combined with aerial and satellite imagery and other sources, these new electronic intelligence capabilities will make it possible to identify these threats, and above all to characterise them with significantly greater precision.” 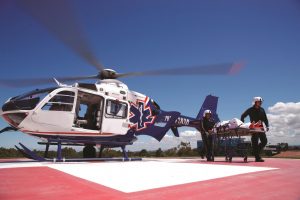