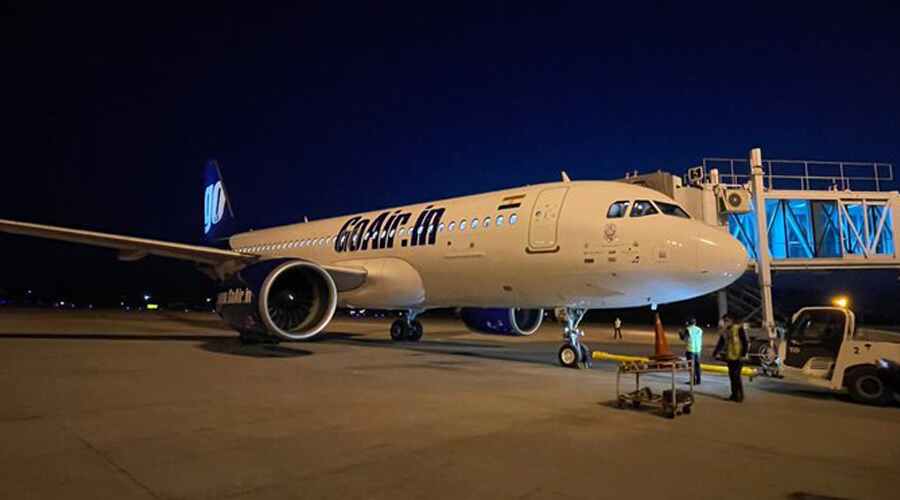 SRINAGAR: The first ever night flight took off for Delhi from the Srinagar international Airport on Friday, officials said.

The first night flight from Srinagar was operated by GoAir and it took off from the airport at 7.15 pm for New Delhi, they added.

Principal Secretary, Industries and Commerce, Ranjan Prakash Thakur, who was present on the occasion, greeted the crew of the flight and other ground personnel, the officials said.

Speaking on the occasion, Thakur said the start of the night flight operations from Srinagar marks the dawn of a new era as it will improve air connectivity to Jammu and Kashmir.

He said this significant development will boost the tourism sector of the Union Territory as it will increase the tourist footfall in the region.

The principal secretary said with this development, the long-pending demand of tour and travel operators has been fulfilled and it will substantially help in the economic growth of Jammu and Kashmir as the tourism sector forms the core of the economy here.

With the start of the night flight operations of flights, the summer schedule will see a substantial increase in the number of flights to Jammu and Kashmir, the officials said. 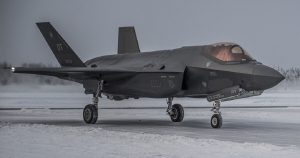 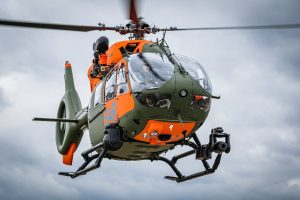