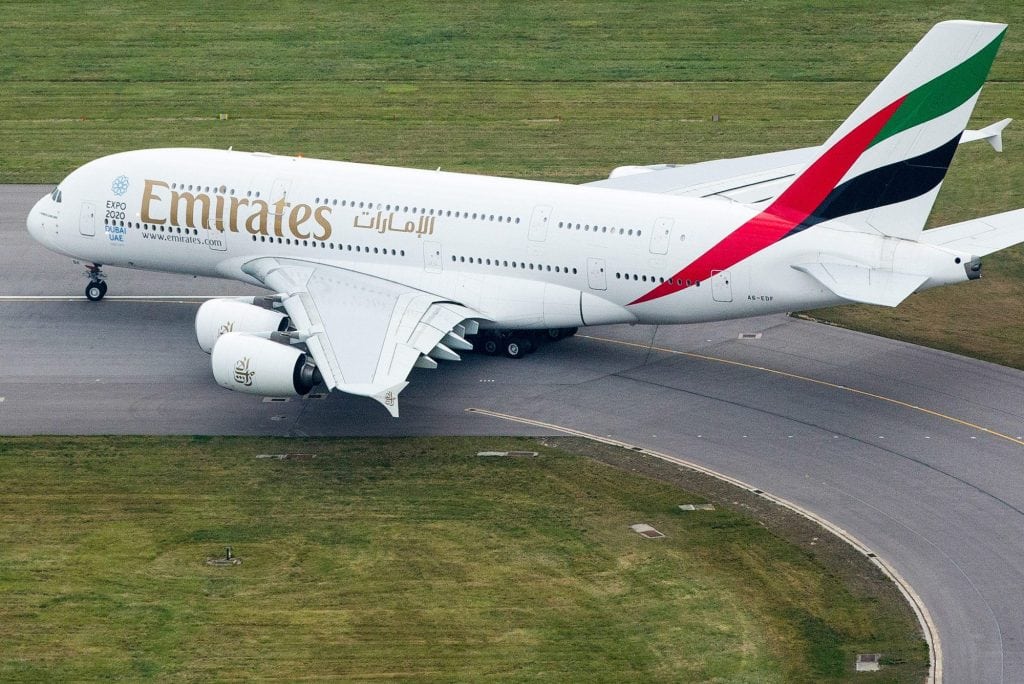 DUBAI:Emirates airline has received 7.3 billion dirhams ($2 billion) from the government of Dubai as it faces a cash crunch caused by the COVID-19 pandemic, a bond prospectus seen by Reuters shows.

Aviation has been one of the worst-hit industries during the pandemic and Emirates has cut thousands of jobs as it tries to manage the crisis, sources have said.

The government provided 7.3 billion dirhams to the airline it owns after Dubai’s crown prince in March promised equity to Emirates to see it through the crisis, the prospectus shows.

No such injection has been publicly announced by the government or the airline.

The details were disclosed in a prospectus for a potential bond issuance by the Dubai government.

The department of finance declined to comment. Dubai’s state media office and airline did not immediately respond to Reuters requests for comment.

Emirates in May said it planned to raise debt to manage the impact of the pandemic. It raised 4.4 billion dirhams in the first quarter.

This month it asked cabin crew to take voluntarily unpaid leave, and sources have said a redundancy process that began in July is continuing, with more staff laid off this month. 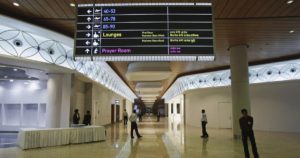