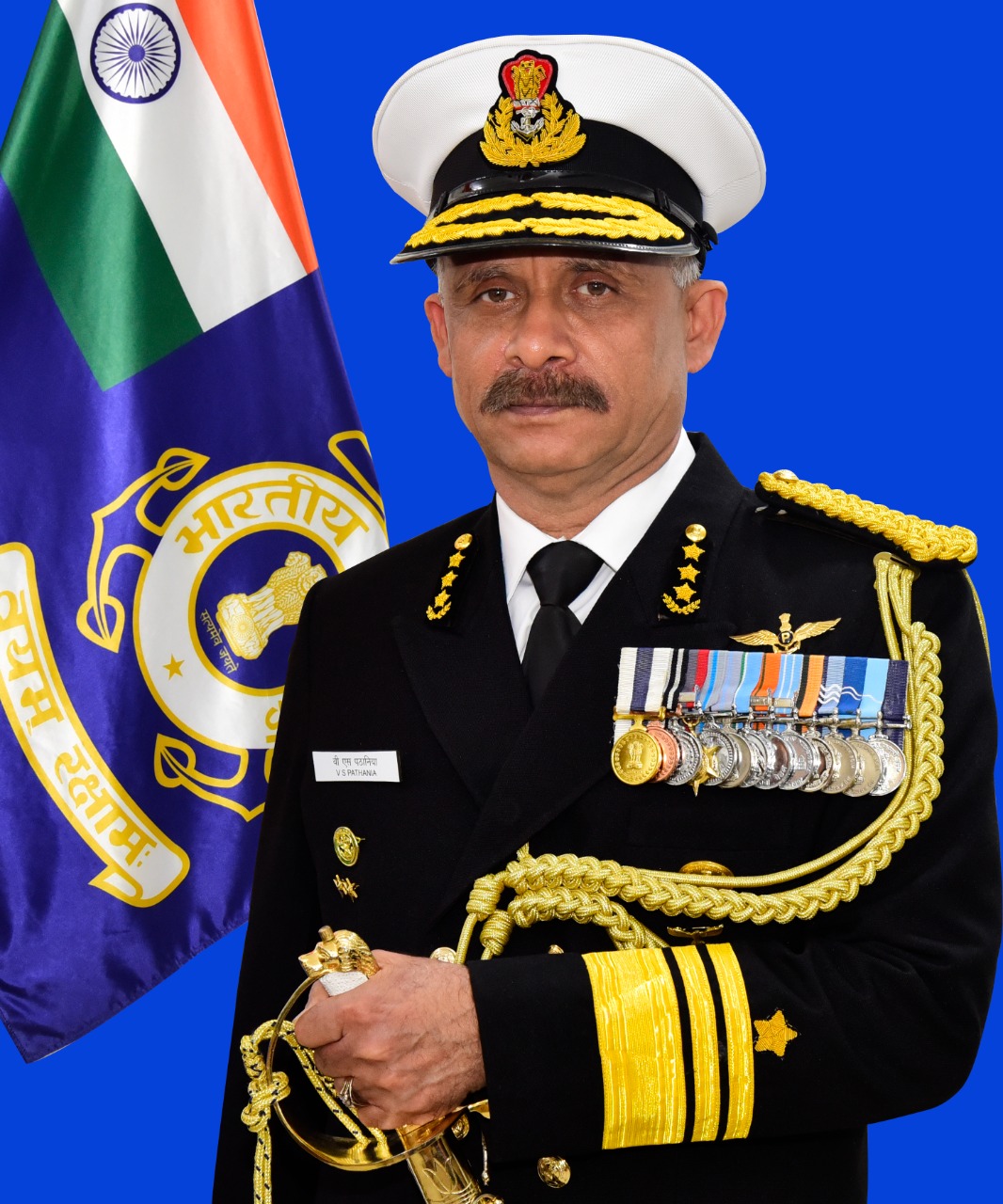 NEW DELHI: Director General (DG) VS Pathania, took over as the 24th Chief of Indian Coast Guard on 31 December 21. He is an alumnus of the Defence Services Staff College, Wellington and National Defence College, New Delhi. The Flag Officer is a qualified helicopter pilot and holds a Master’s Degree in Defence & Strategic Studies from the University of Madras.

He has also undergone specialization in Search and Rescue and port operations with US Coast Guard.

The Flag Officer was elevated to the rank of Additional Director General in Nov 2019 and took over the reins as Coast Guard Commander (Eastern Seaboard) at Visakhapatnam. The period under his apex watch on Eastern Seafront saw surge in major operations that included apprehension of gold and tons of drugs/narcotic substance worth thousands of crores, pollution response operations, joint exercises with Foreign Coast Guard, anti-poaching operations, mass rescue operations and humanitarian assistance during cyclones/natural calamities and strengthened Coastal Security. 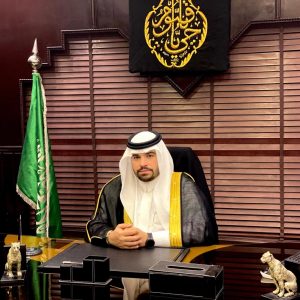 NEW DELHI: No-frills carrier IndiGo on Friday said its fleet size has grown to 300 aircraft, which will help it...

NEW DELHI: India does not believe in war but has every capability to face any challenge and protect its territory,...

DHARMSALA: Heliports in all districts will boost tourism in the state, Chief Minister Sukhvinder Singh Sukhu said upon his arrival...

NEW DELHI: In a major boost to Marine Surveillance and Interdiction capabilities, the Indian Coast Guard has concluded maiden contract...