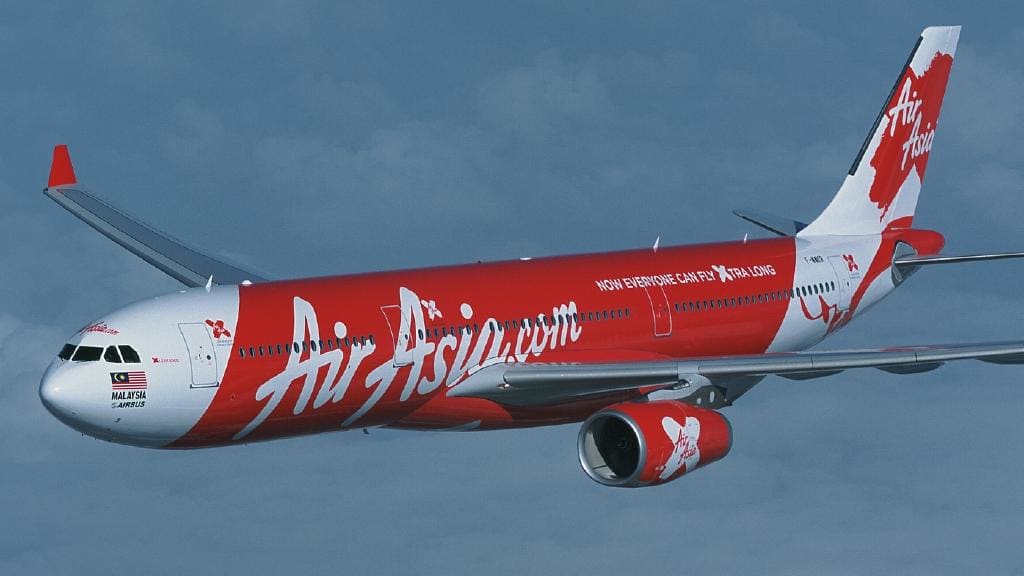 NEW DELHI: Aviation regulator DGCA has suspended flying licences of two pilots of AirAsia India for violating procedures that caused damage to the wing sharklet of an aircraft, according to a senior official.

The left hand wing sharklet of an A320 aircraft that was to fly to Bengaluru was damaged while negotiating a turn from the runway at Bagdogra airport on February 15.

A sharklet is a wing-tip device that helps improve aerodynamics of an aircraft as well as reduce fuel burn.

The official told PTI that two pilots of AirAsia India — M Indra Gandhi and Vishal Agarwal — have been suspended for violating laid down procedures.

The six-month suspension for the two pilots would be effective from February 15, the date of the incident, the official added.

According to the official, the responses given by the pilots to the regulator’s show cause notices were not satisfactory.

Investigation found that the pilots violated “laid down procedures and initiated 180 degrees turn from the runway during backtracking and damaged LH (Left Hand) wing sharklet of the aircraft”, the official added. 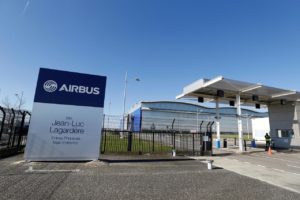