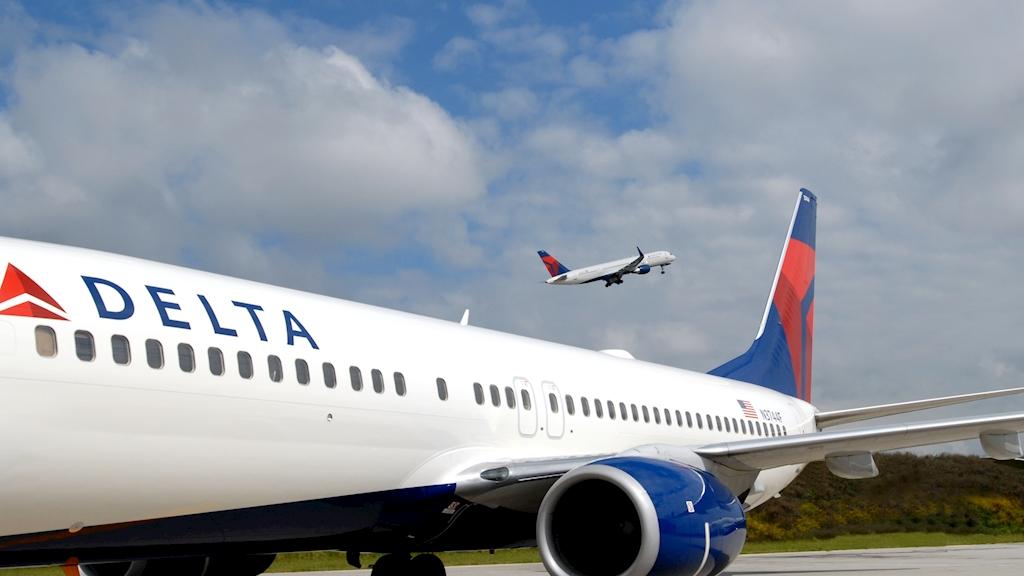 NEW DELHI: Delta Air Lines (DAL.N) said on Monday it would resume flying several major routes in June that were suspended due to the coronavirus pandemic, including some Trans-Atlantic and Caribbean destinations.

Global airlines have suffered an unprecedented decline in travel due to the pandemic, though some recent indicators show that U.S. demand may have hit a low.

The U.S. Transportation Security Administration (TSA) screened 250,467 travelers on Friday, the first time the number has surpassed 250,000 since March 24, according to daily data on its website.

While that is far below the 2.66 million passengers screened on the same day last year, it is significantly more than the mid-April low of 87,534.

Delta is adding roughly 100 more daily flights in June versus May, including service out of its Atlanta hub and New York’s John F. Kennedy International Airport to Florida, even as its overall second-quarter schedule is expected to be 85% smaller than last year. 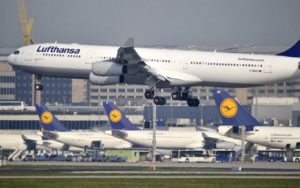 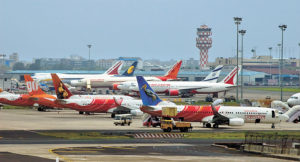