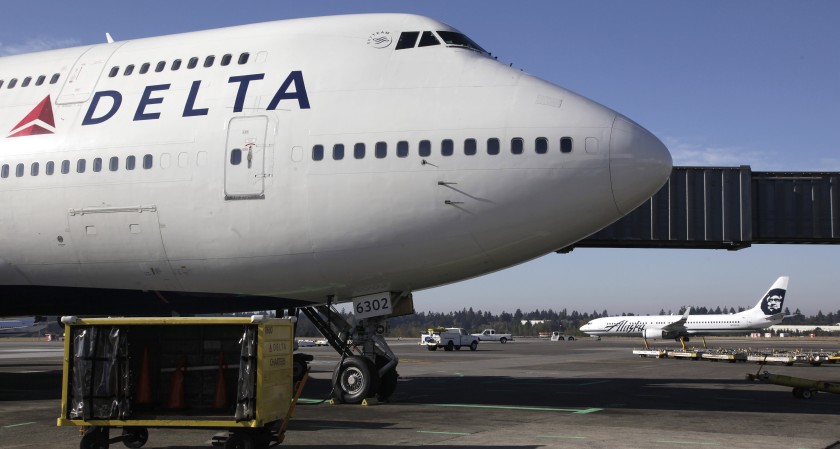 WASHINGTON: Delta Air Lines was Friday fined $50,000 by the US Department of Transportation to settle allegations it discriminated against three Muslim passengers who were ordered off their planes.

In its consent order, the department said it found Delta “engaged in discriminatory conduct” and violated anti-discrimination laws when it removed the three passengers.

In one incident on July 26, 2016, a Muslim couple were removed from Delta Flight 229 at Charles de Gaulle Airport in Paris after a passenger told a flight attendant their behavior made her “very uncomfortable and nervous”.

“Mrs X” was wearing a head scarf and the passenger said “Mr X” had inserted something into his watch.

The captain then spoke with Delta’s corporate security, who said Mr and Mrs X were US citizens returning home and there were “no red flags.”

However the captain refused to let them re-board the plane.

The Department of Transportation said the captain had failed to follow Delta’s security protocol and it appeared that “but for Mr and Mrs X’s perceived religion, Delta would not have removed or denied them reboarding” of their flight.

The second incident covered in the order involved another Muslim passenger who boarded Flight 49 at Amsterdam heading for New York on July 31, 2016.

Other passengers and flight attendants complained about him but the first officer saw nothing unusual about him and Delta security also said “Mr A”‘s record had “no red flags.”

The captain prepared the plane for departure but then returned to the gate and had Mr A removed and his seat searched.

The Transportation Department said the captain had not followed Delta’s security protocol and the removal of Mr A “after being cleared was discriminatory.”

Delta disagreed that it engaged in discriminatory conduct but “does not dispute that each of these two incidents could have been handled differently,” the order said.

The government said the fine “establishes a strong deterrent against future similar unlawful practices by Delta and other carriers.”

Following the July 2016 incidents, Delta said it had reviewed and enhanced its procedure to investigate suspicious activity “to make it more collaborative and objective.” 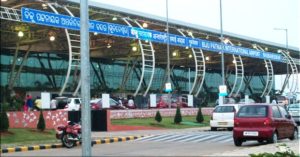 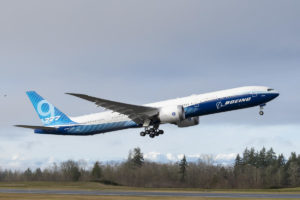