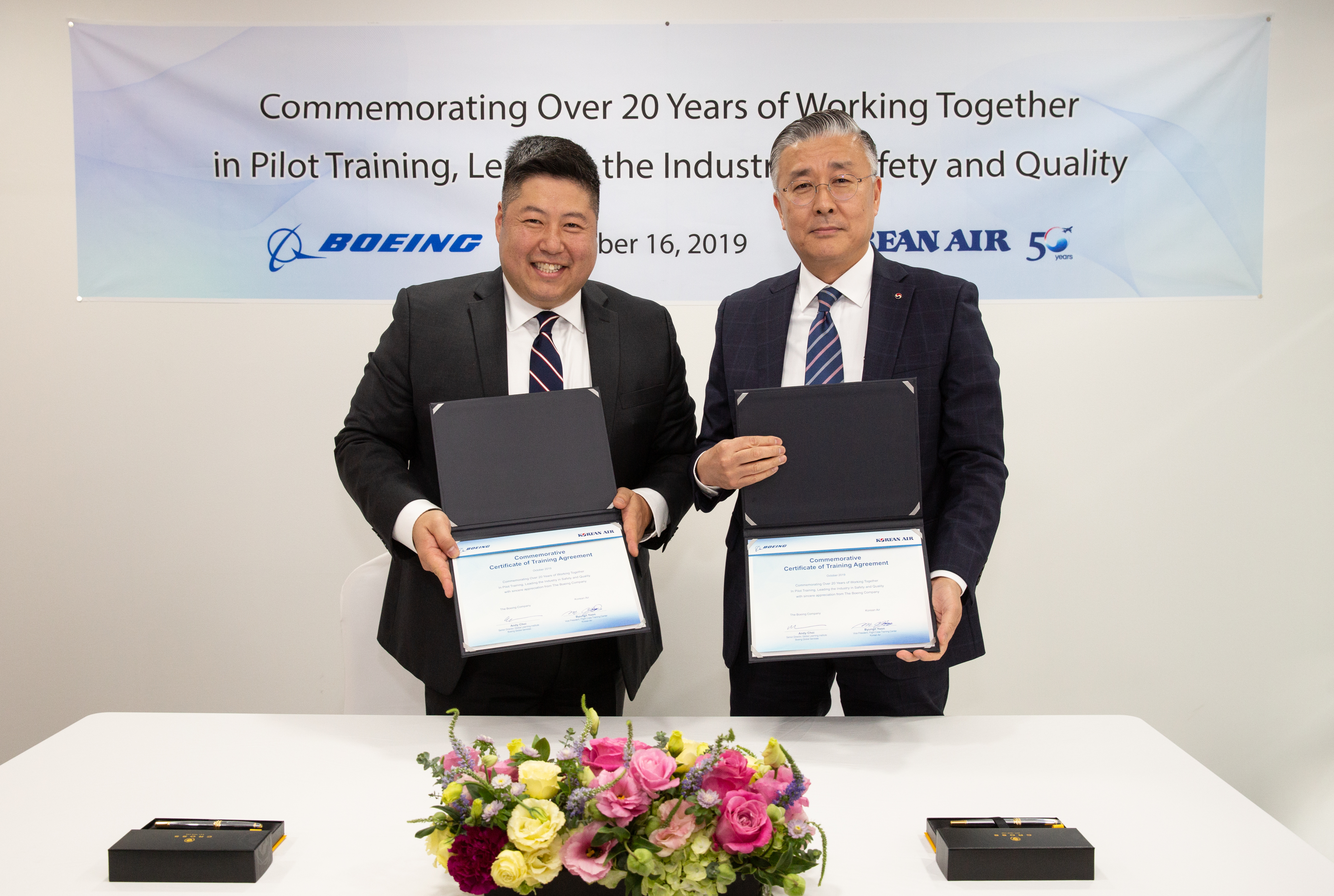 NEW DELHI: Korean Air, one of the largest transpacific carriers in Asia, along with its sister company Jin Air, have extended their 20-year aftermarket services relationship with Boeing, signing renewal agreements for pilot training services and digital solutions at the Seoul ADEX trade show.

“Our long-standing relationship with Boeing continues to be an asset as we address the needs of the growing commercial aviation industry,” said Wonkyu Kim, senior vice president, Flight Operations Division, Korean Air.

“Boeing has consistently provided us with exceptional training for our pilots and digital tools that help us drive efficiencies throughout our operations,” he added.

Korean Air and Jin Air have each signed five-year renewal agreements for pilot training services across their Boeing fleets. This includes 737, 747, 777 and 787 aircraft for Korean Air, and 737 and 777 aircraft for Jin Air.

“It is clear why Korean Air is a leader in the airline industry. The airline continues to make strategic investments to upgrade its fleet, train its people, and make its operation more efficient. We are honored to support Korean’s efforts to achieve excellence in flight by extending our partnership with these important services agreements,” said Ihssane Mounir, senior vice president of Commercial Sales and Marketing, The Boeing Company.

With an in-service fleet of 169 aircraft, Korean Air is one of the world’s top 20 airlines and serves 124 destinations in 44 countries worldwide. In July, South Korea’s flag carrier finalized an order for 20 new 787 airplanes, adding to its Dreamliner fleet. The carrier also announced plans in June to acquire 10 additional 787 jets via lease.

Boeing is the world’s largest aerospace company and leading provider of commercial airplanes, defense, space and security systems, and global services. As the top U.S. exporter, the company supports commercial and government customers in more than 150 countries. Boeing employs more than 150,000 people worldwide and leverages the talents of a global supplier base. Building on a legacy of aerospace leadership, Boeing continues to lead in technology and innovation, deliver for its customers and invest in its people and future growth. 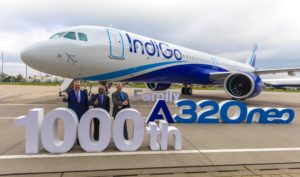