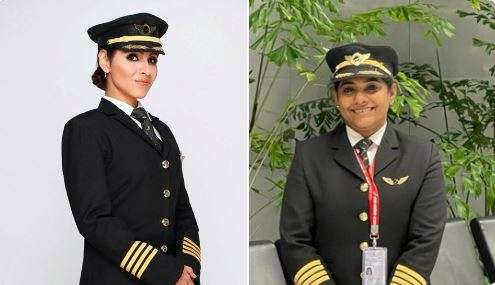 NEW DELHI: An all-woman cockpit crew will fly into Indian aviation history on Saturday when it operates the inaugural San Francisco-Bengaluru flight, going over the North Pole and taking the Atlantic route to reach the Karnataka capital at the other end of the world.

“This will be the longest commercial flight in the world to be operated by Air India or any other airline in India…The total flight time on this route will be of more than 17 hours depending on the wind speed on that particular day,” Air India said in a statement. The direct distance between the two cities at opposite ends of the world is 13,993 km, with a time zone change of around 13.5 hours, an Air India official said.

The first ever direct flight between the two tech hubs is almost fully booked — 225 out of 238 seats — despite the COVID-19 pandemic and concerns over air travel.

The flight, which has long been in the pipeline, will be the first direct non-stop flight between the west coast of the United States and southern India. Given the significant population of south Indians in San Francisco, home to the Silicon Valley, a direct flight has been a long-pending demand. 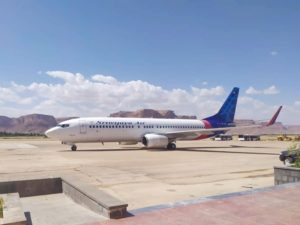 Previous post Indonesian plane crashes after take-off with 62 aboard 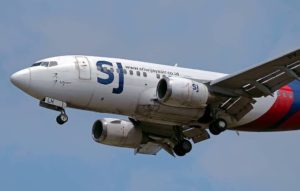