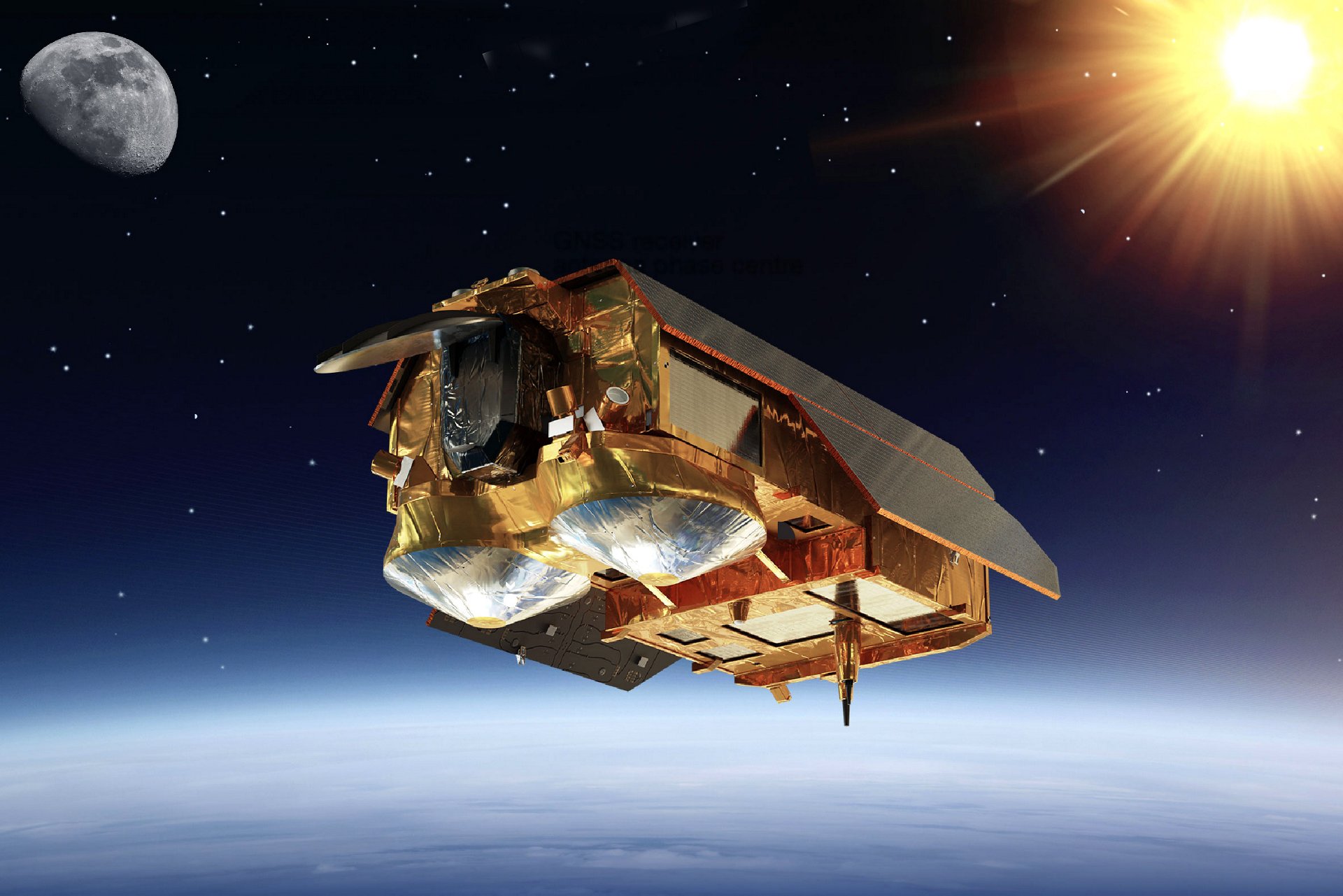 With two satellites the CRISTAL mission will ensure the long-term continuation of radar altimetry ice elevation and change records. It is one of six new missions to expand the current capabilities of the Copernicus space component for the benefit of all European citizens. The contract is worth € 300 million.

With launch planned in 2027, CRISTAL will carry an advanced multi-frequency altimeter that will measure sea ice thickness and ice sheet elevations. These data will support maritime operations in polar oceans and contribute to a better understanding of climate processes. CRISTAL will also support applications related to coastal and inland waters and the observation of ocean topography.

Six fixed and two deployable solar arrays – 18.6 m² in total – ensure enough power on a drifting polar orbit at 760km above the Earth. Its on-board memory will be able to store up to 4 terabits of science data at once, providing scientists with a wealth of information during its 7.5 year lifetime. The Airbus Defence and Space site in Friedrichshafen (Germany) will head an industrial consortium involving companies from 19 countries to deliver the project, including Thales Alenia Space to provide the IRIS Interferometric Radar Altimeter.

The 1.7 ton spacecraft is based on a proven, robust Airbus satellite design building on the heritage from Sentinel-6 and CryoSat.

Jean-Marc Nasr, Head of Space Systems at Airbus said: “With a tenth of Earth’s land surface permanently covered by ice sheets or glaciers, the cryosphere is an important regulator of global climate. Data from the Airbus-built CRISTAL predecessor, CryoSat, has shown that ice losses from Antarctica have increased global sea levels by 7.6 mm since 1992, with two fifths of this rise (3.0 mm) coming in the last five years. CRISTAL will continue these vital measurements, a key climate change indicator.”

Overall, Airbus is responsible for the spacecraft or payload on 3 of the 6 new generation Copernicus Environment and Earth observation missions: LSTM, CRISTAL and Rose-L, and is providing critical equipment to all six. 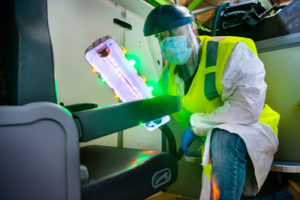 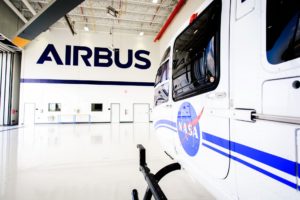