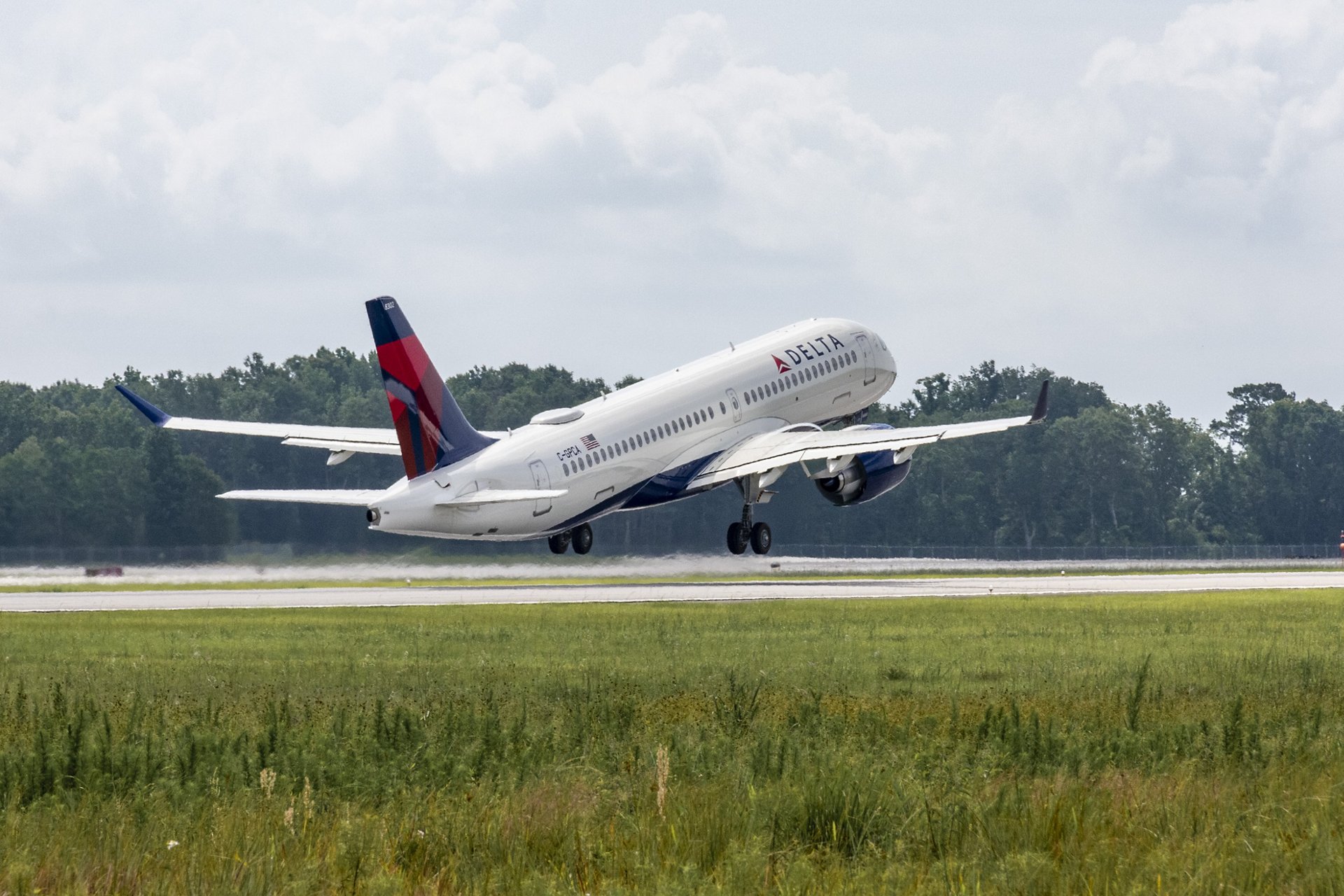 NEW DELHI: Airbus has delivered its first U.S.-assembled A220 aircraft from Mobile, Alabama, underlining the aircraft manufacturer’s role as a global aircraft producer and heralding the arrival of a new era in Airbus aircraft production in the United States.

The aircraft was delivered to Delta Air Lines.

“The delivery of the first U.S.-built A220-300 is a historic moment that highlights Airbus’ growing industrial footprint in North America and makes us all extremely proud,” said C. Jeffrey Knittel, Chairman & CEO Airbus Americas, Inc. “We look forward to seeing passengers delighted by the experience of travelling on board this brand new A220-300 proudly built in Mobile, Alabama.”

Several milestones led up to this historic moment. From the groundbreaking of the Mobile A220 Final Assembly Line in January 2019, through the official start of A220 production in August 2019, and the inaugural flight of this aircraft in June, the A220 teams in Mirabel (Quebec) and Mobile worked closely together to make the A220 production in the U.S. a success.

“Handing over the first U.S-assembled aircraft to a U.S.-based customer is a real point of pride for the A220 programme,” said Philippe Balducchi, leading the A220 programme. “This delivery is the first of many to come and shows the strong collaborative spirit between the A220 Programme teams globally.”

To date, approximately 400 U.S. employees have been trained on A220 production – some in Mirabel, Quebec, Canada, where the A220 program and primary final assembly line are located. A year ago, the first U.S. based A220 production team, comprised of experienced and new team members, began assembling A220s in Mobile.

Benefitting from the latest technologies, the A220 is the quietest, cleanest and most eco- friendly aircraft in its category. Featuring a 50% reduced noise footprint compared to previous generation aircraft, 25% lower fuel burn per seat and 50% lower NOx emissions than industry standards, the A220 is a great aircraft for neighborhood airports. Being a clean-sheet design, the A220 offers unrivalled operational efficiency and 25% lower operating costs per seat compared to previous generation aircraft.

As of end September 2020, 123 A220s have been delivered to seven operators and are being flown on routes in Asia, America, Europe and Africa, proving the great versatility of Airbus’ latest family member. 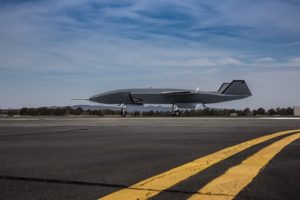 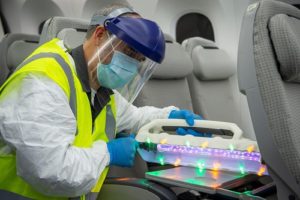