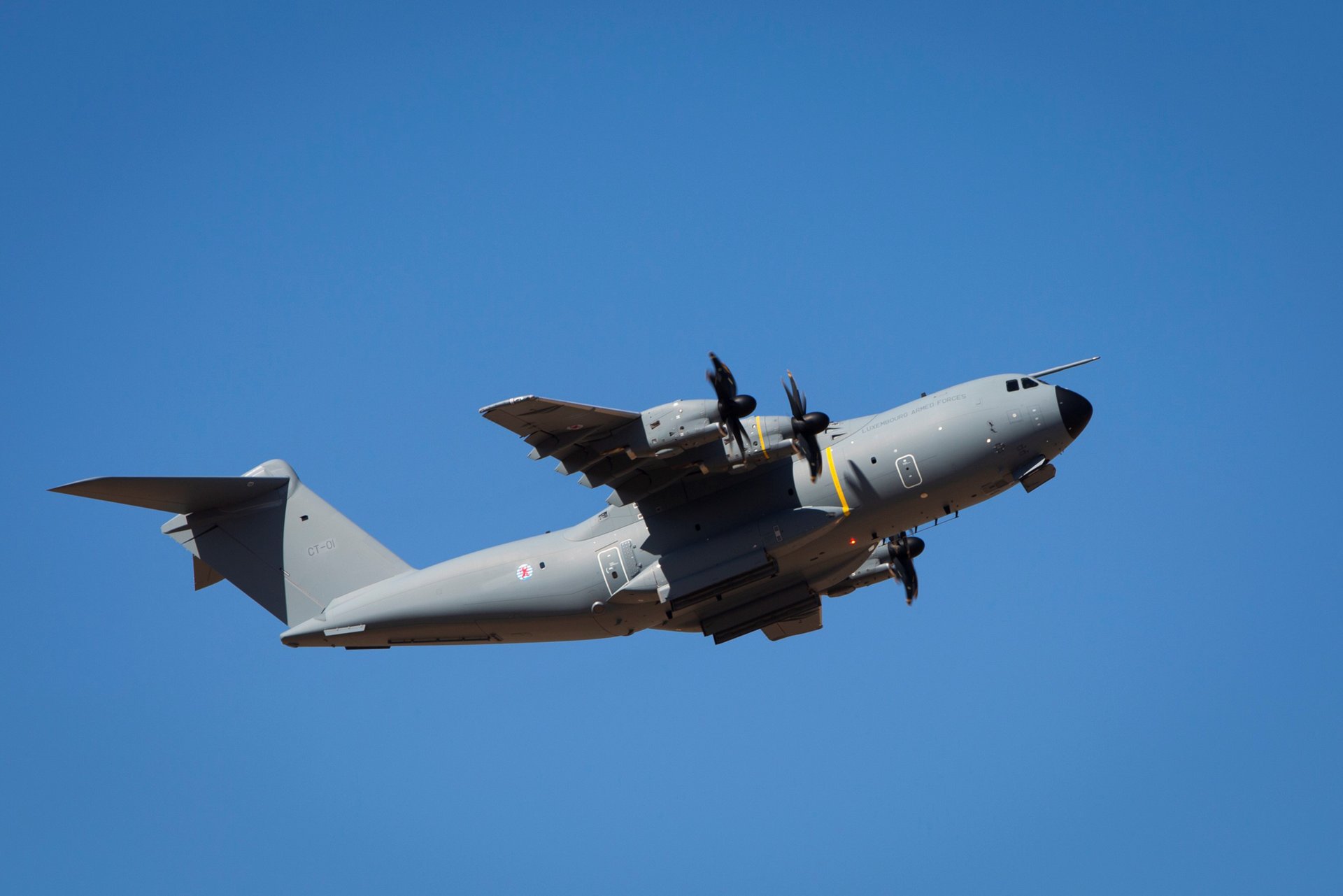 NEW DELHI: The Luxembourg Armed Forces have taken delivery of its Airbus A400M military transport aircraft, which was accepted at the A400M Final Assembly Line in Seville (Spain) and has performed a ferry flight.

It will make a first stop in Luxembourg before continuing its journey to the 15th Wing Air Transport in Melsbroek (Belgium), where the joint airlift unit between Belgium and Luxembourg will be based. With this delivery, Luxembourg becomes the seventh A400M operator.

The aircraft, known as MSN104, will be operated by the Luxembourg Armed Forces and Belgium within a binational unit, together with the seven A400M ordered by Belgium, which is due to receive its first aircraft in the coming weeks.

Alberto Gutierrez, Head of Military Aircraft at Airbus Defence and Space, said: “I welcome Luxembourg to the growing A400M user community. With 94 aircraft in service, the A400M is increasingly becoming the air mobility backbone of our customers, both in civil and military environments, as seen in recent COVID-19 crisis missions around the globe.”

The A400M recently achieved additional capabilities such as simultaneous paratrooper dispatch for a maximum of 116 paratroopers using the side doors, automatic low level flight in visual meteorological conditions (the only military transport aircraft with this capability), and aerial delivery and combat off-load that allows a single 16-tonne load to be dropped automatically via parachute extraction.

In addition, 25 tonnes can be gravity dropped and the manual combat offload of up to 19 tonnes on pallets (one pass) or 25 tonnes (two passes) on an unpaved runway is possible, which is unprecedented. With regards to helicopter air-to-air refuelling operations, the A400M recently achieved the first successful wet contacts with a H225M helicopter. 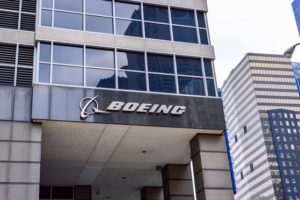 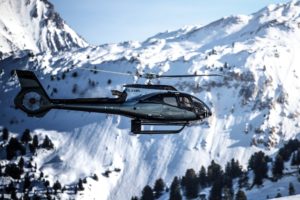