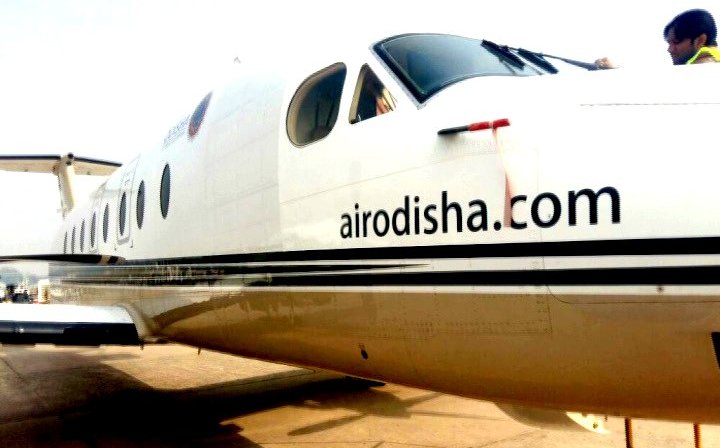 Air Odisha flight services to the eastern regions, including Odisha, Chhattisgarh, Andhra Pradesh and Jharkhand have been suspended under the regional connectivity scheme.

The AAI has cancelled the agreement with the air carrier for operating flights from and to seven airports — Jharsuguda, Raipur, Raigarh, Bilaspur, Ambikapur, Jagdalpur and Visakhapatnam.

“The Airports Authority of India has cancelled the agreements with Air Odisha for its poor performance. From November 20, they will not be permitted to operate from these seven airports. They have failed to operate the minimum 70 per cent of the scheduled flights from these airports within a period of three months,” said Jharsuguda’s Veer Surendra Sai Airport Director S.K. Chauhan.

“As the airlines failed to operate 70 per cent of flights in last three months, the termination notice has been served. If they resort to any legal option challenging the decision, we will also take legal recourse,” said Hota.

After the inauguration of the Veer Surendra Sai Airport by Prime Minister Narendra Modi in September, Air Odisha had started operating flight services from Jharsuguda to Raipur. But, it stopped services completely from October 6 citing technical glitches. 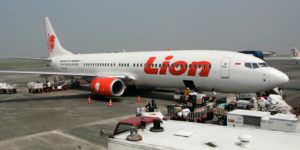 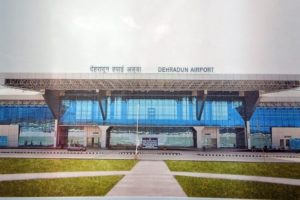 Next post Dehradun airport to be renamed after Atal Bihari Vajpayee