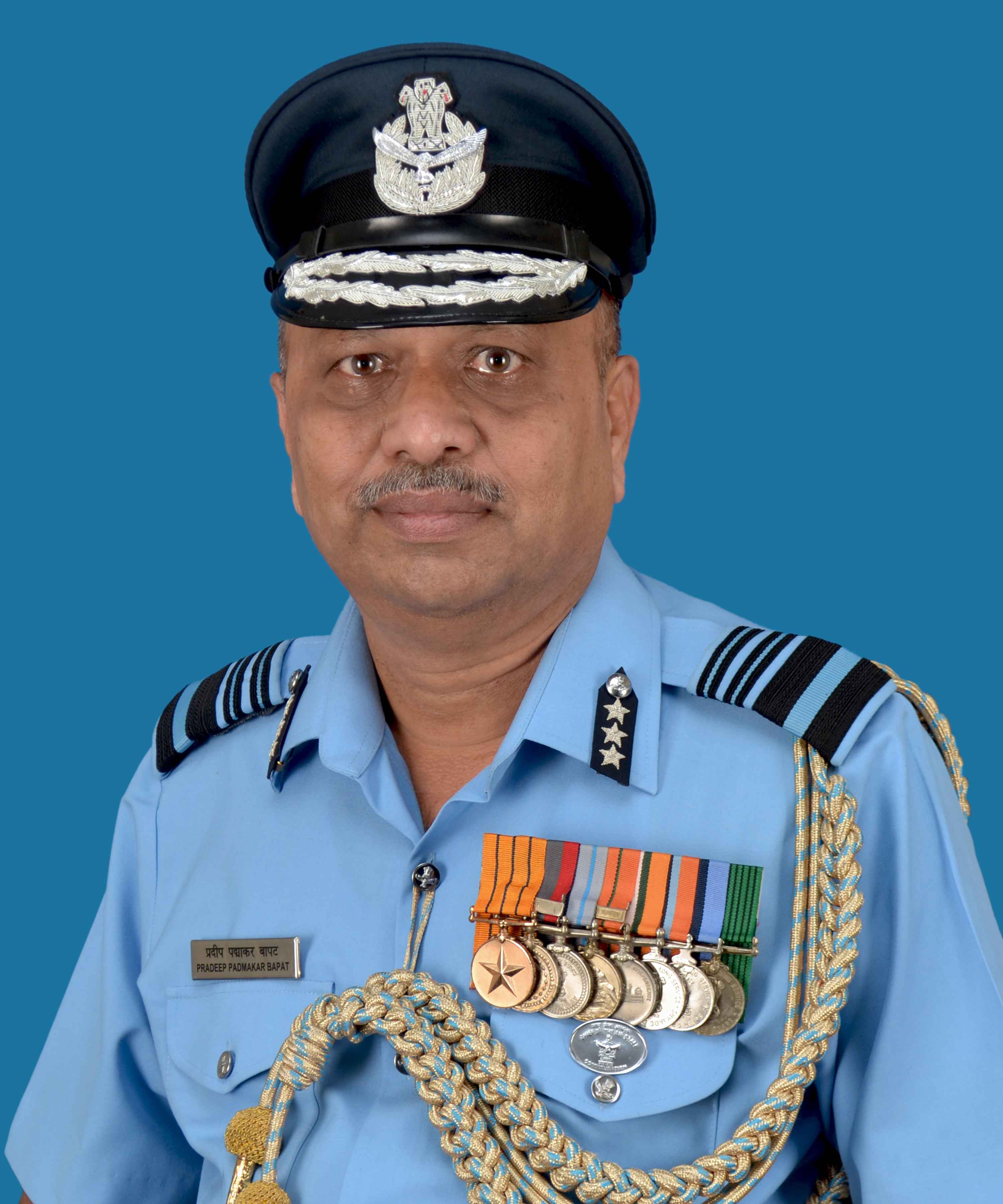 He succeeds Air Marshal HN Bhagwat AVSM VM who retired on 31 Oct 18. Air Marshal Bapat was commissioned in the Indian Air Force in the Administrative Branch on 28 May 1983.

He was a member of IAF team which participated in a joint exercise with South African Air Force named Golden Eagle at Hoiedspruits in South Africa.

Prior to assuming the duties of AOA, he discharged the responsibilities of Director General (Works & Ceremonials).

Air Marshal Bapat is a keen sportsman and has represented Madhya Pradesh state twice in National Cycle Polo tournament. He was associated with the Air Force Cycle Polo team as a Manager for three years. He was also appointed by Cycle Polo Federation of India as the Manager to Indian Cycle Polo team during last Tri-series tournament between India, Pakistan and Nepal held at Jodhpur.

In recognition of his meritorious service and exceptional professionalism, he was awarded ‘Vishisht Seva Medal’ by President of India in 2014.

Air Marshal is married to Smita and they have two sons. 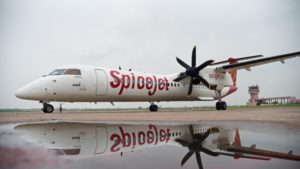 Previous post SpiceJet to fly to Jharsuguda from March 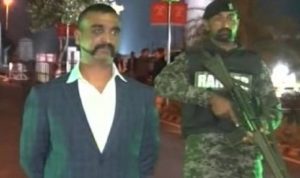