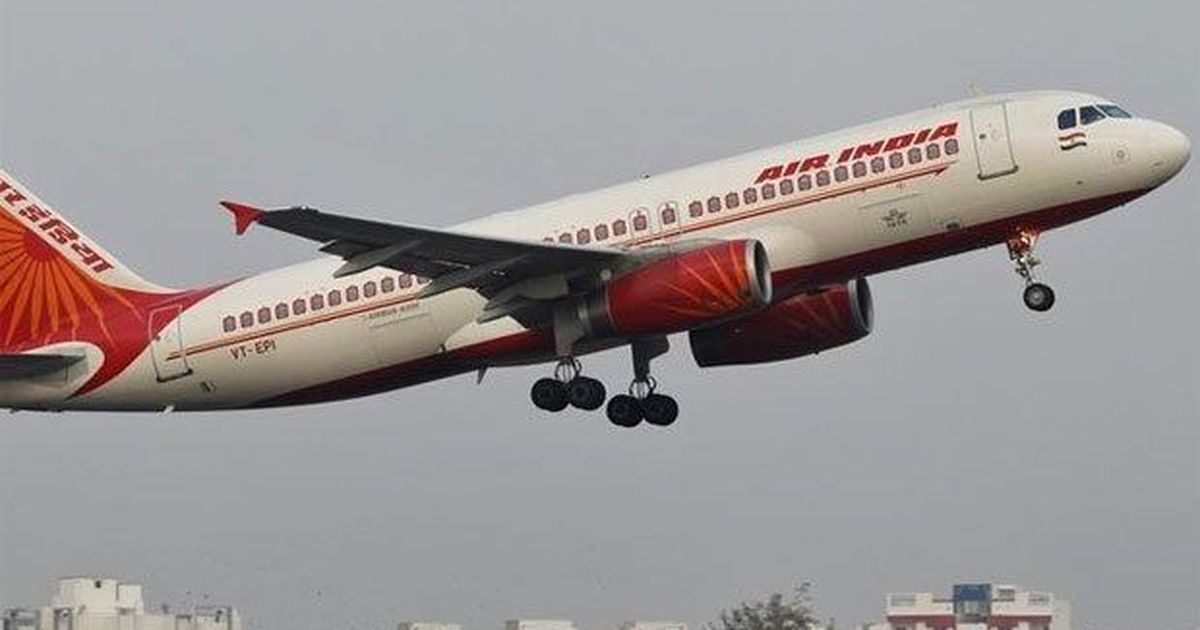 NEW DELHI: With regular international flights stalled owing to the COVID-19 pandemic, Air India is set to operate direct flights between Kolkata and London, primarily for the purpose of repatriation, under the Centre’s Vande Bharat mission, a spokesperson for the airline said.

The flights between NSC Bose International Airport here and Heathrow in London will operate twice a week from September 16 to October 24, he said here on Friday.

According to the spokesperson, the service would be available on Thursdays and Sundays from Kolkata, and Wednesdays and Saturdays from Heathrow, he said.

These flights would be in addition to the existing fleet operating between India and the UK, he said.

Bookings have opened, and the response has so far been encouraging, travel agents in the city said.

As the Bengal government had earlier disallowed evacuation flights to Kolkata from international destinations due to safety concerns in the midst of the pandemic, many people couldn’t return to the city from the UK.

Several of them are now opting for these direct flights, one of the travel agents said.

Air India, which had started operating regular passenger flights between Kolkata and London in 2006, discontinued the service in 2010 over poor load factor. 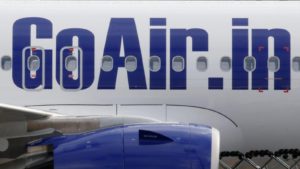