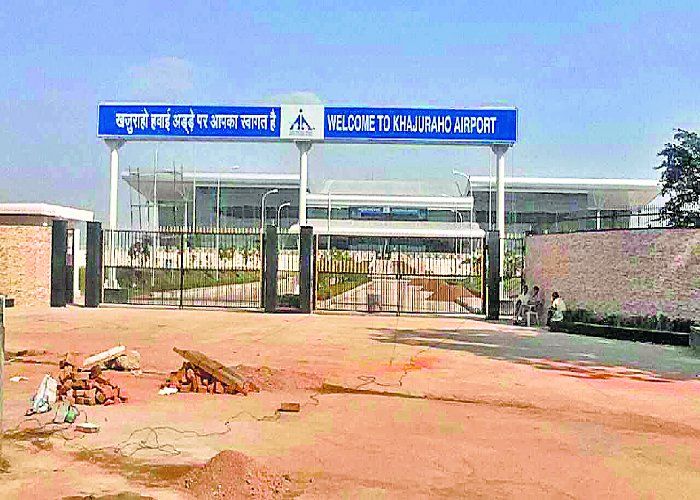 At present, the airline operates services to the temple town in Madhya Pradesh via Varanasi and Agra three times a week.

“We will be rescheduling the existing Khajuraho flight from October 27 (the beginning of the airlines’ winter schedule) by operating it directly from New Delhi and then to Varanasi, Air India spokesperson Dhananjay Kumar told PTI.

The return flight will arrive at Khajuraho from Varanasi from where it will depart for New Delhi, he said.

Agra will be excluded from the route as part of the new schedule, he said.

The services on the new route will be operated with an Airbus A320, Kumar said. 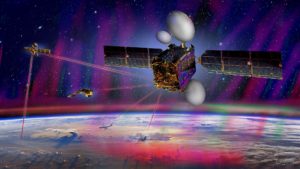 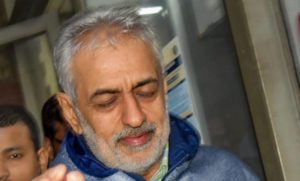