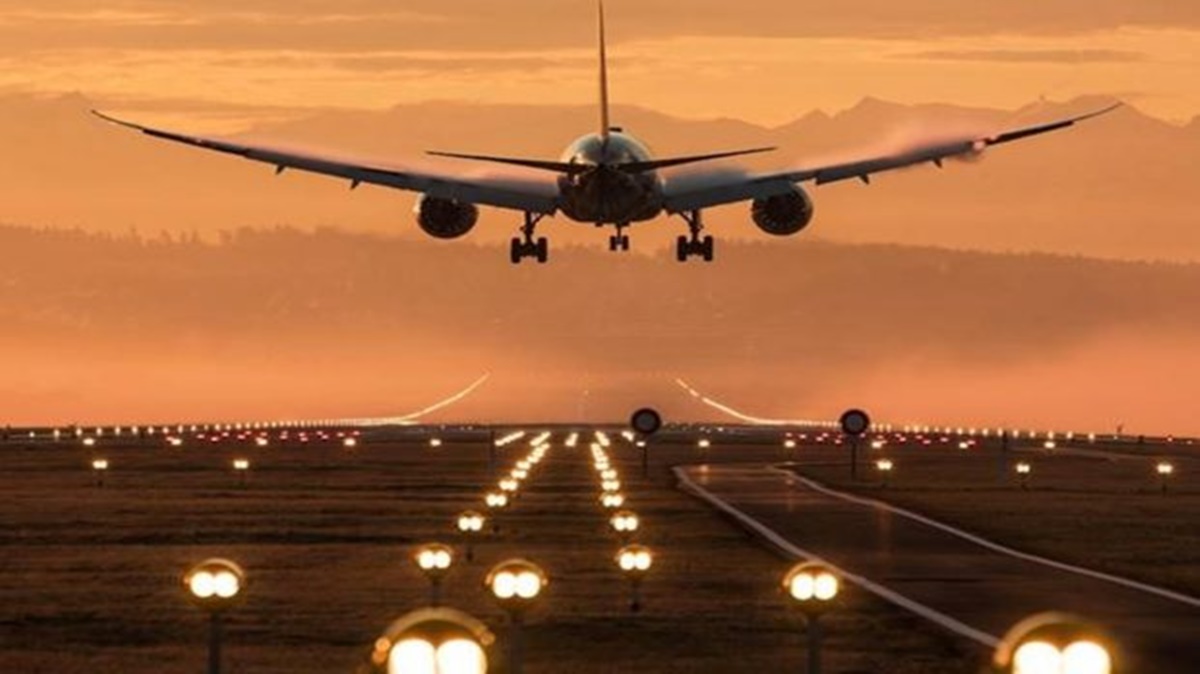 NEW DELHI: Air India, IndiGo and SpiceJet reported 184, 98 and 77 incidents due to technical snags during the one year period till June 30, Minister of State for Civil Aviation V K Singh said on Monday.

Go First, Vistara and AirAsia India reported 50, 40 and 14 incidents due to technical snags in the aforementioned period, he said in his written reply to a question in the Rajya Sabha.

While the government-run airline Alliance Air reported five incidents, Air India Express had 10 incidents in the one year period, he stated.

The Tata Group took control of Air India and its subsidiary Air India Express on January 27 after successfully winning the bid for the airline on October 8 last year.

An aircraft may experience technical snags due to malfunctioning of components or equipment fitted on the aircraft, he said.

These technical snags are reported by the flight crew on receiving an aural or visual warning in the cockpit or when there is an indication of an inoperative or faulty system or while experiencing difficulty in handling or operating the aircraft, he noted

Currently, SpiceJet is operating not more than 50 per cent of its flights as per the orders of the Directorate General of Civil Aviation (DGCA).

The regulator had in July imposed the curb on the airline’s flights for a period of eight weeks as its planes were involved in at least eight incidents of technical malfunction in the June 19-July 5 period.

During the last two months, planes of other Indian carriers have also reported multiple incidents of technical malfunction. 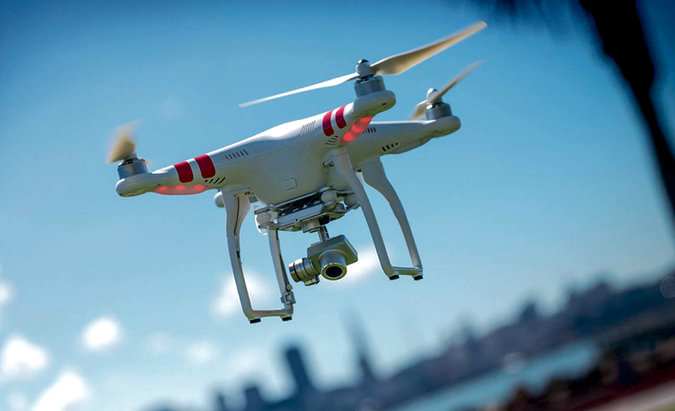 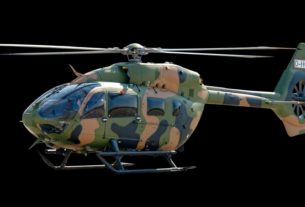 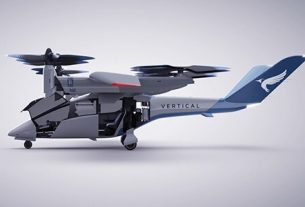