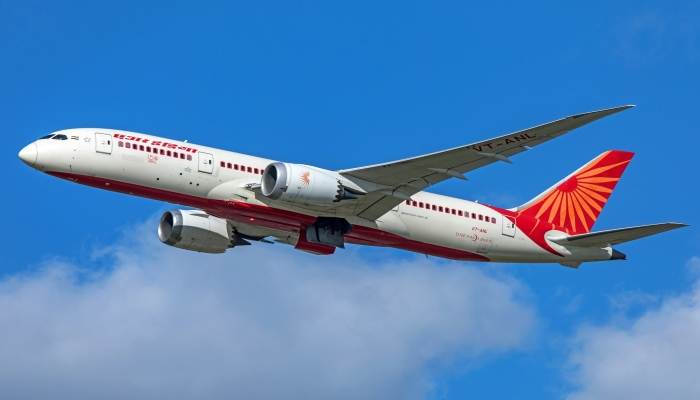 FIA is a grouping of domestic airlines while AAPA is a trade association for scheduled international airlines.

AAPA has major carriers from North East, South East and West Asia, among others as its members.

Air India has joined the two industry groupings to contribute to and help shape the future of the aviation sector, it said in a statement.

The airline is already a member of the global airlines’ body International Air Transport Association (IATA) and it will be taking a more active role in the alliance going forward, the statement added.

“India is on the cusp of an aviation boom and it is the responsibility of Air India to play an active role in helping realise this potential.

“These membership along with our existing role in IATA, allows us to work together with our domestic and international peers, as well as other stakeholders, to address issues for consumer, industry, national and international benefit,” Air India CEO and MD Campbell Wilson said. 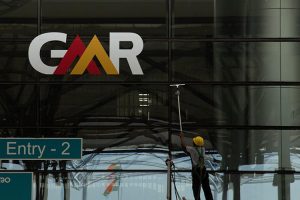 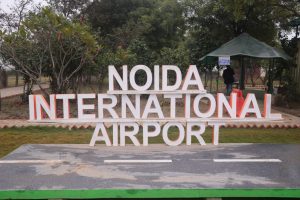