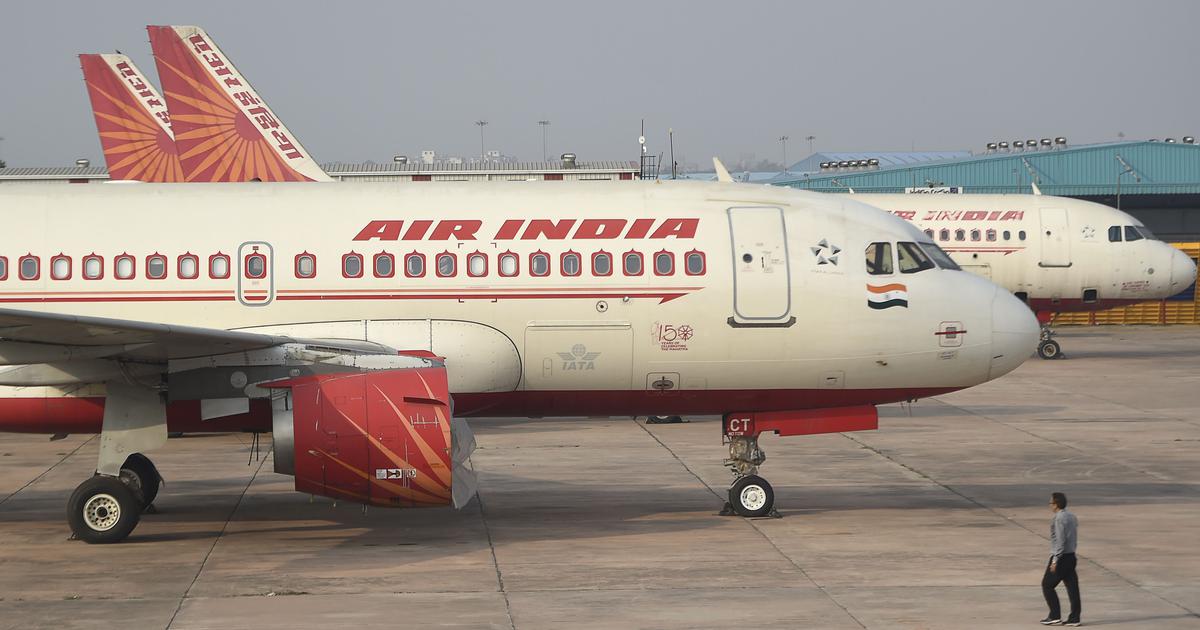 NEW DELHI: Disinvestment of Air India and Pawan Hans would be completed in 2021-22, Finance Minister Nirmala Sitharaman said on Monday while presenting the Union Budget in which Rs 3,224 crore has been allocated to the Civil Aviation Ministry for the next fiscal year.

Air India is currently undergoing disinvestment process. Multiple entities submitted their expression of interest (EOI) for the carrier in December. The government is likely to reveal the names of qualified bidders in the coming weeks.

Air India Asset Holding Ltd, a special purpose vehicle (SPV), was set up in 2018 as part of the financial restructuring of the debt-laden national carrier.

Making another attempt to exit from the chopper operations business, the government in December last year issued a fresh bid document for strategic disinvestment in Pawan Hans.

Sitharaman said in her budget speech that the disinvestment of Air India and Pawan Hans would be completed in 2021-22.

In the Union Budget for 2021-22, the Ministry of Civil Aviation has been allocated Rs 3,224 crore which is 22 percent lower than Rs 4,131 crore that was allocated for the current fiscal.

The government on Monday allocated Rs 600 crore, 14.28 percent lower than the current fiscal, for regional connectivity scheme Udan for 2021-22.

Under the Udan scheme, financial incentives from the Centre, state governments and airport operators are extended to selected airlines to encourage operations from unserved and under-served airports, and keep airfares affordable.

Sitharaman said in her speech that the government would be monetising assets of the AAI-operated airports in tier-2 and tier-3 cities to raise money for building new infrastructure.

The Airports Authority of India (AAI), which works under the Civil Aviation Ministry, owns and operates around 100 airports in India.

Sitharaman’s announcement on Monday about completing Air India’s disinvestment in 2021-22 is significant as the Narendra Modi government’s first attempt to sell 76 percent stake in the national carrier was unsuccessful in 2018.

The government had decided in 2019 that Air India’s disinvestment would be done on the basis of enterprise value instead of equity value to make the carrier more attractive to prospective buyers.

Enterprise value is calculated by considering debt as well as cash with the company.

The government made it clear in October that a minimum of 15 percent of the enterprise value quoted by the bidder would have to be paid in cash and the rest can be taken as debt with Air India. 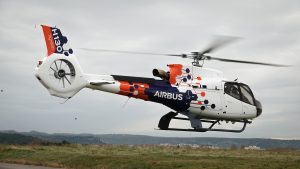 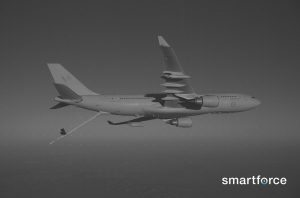