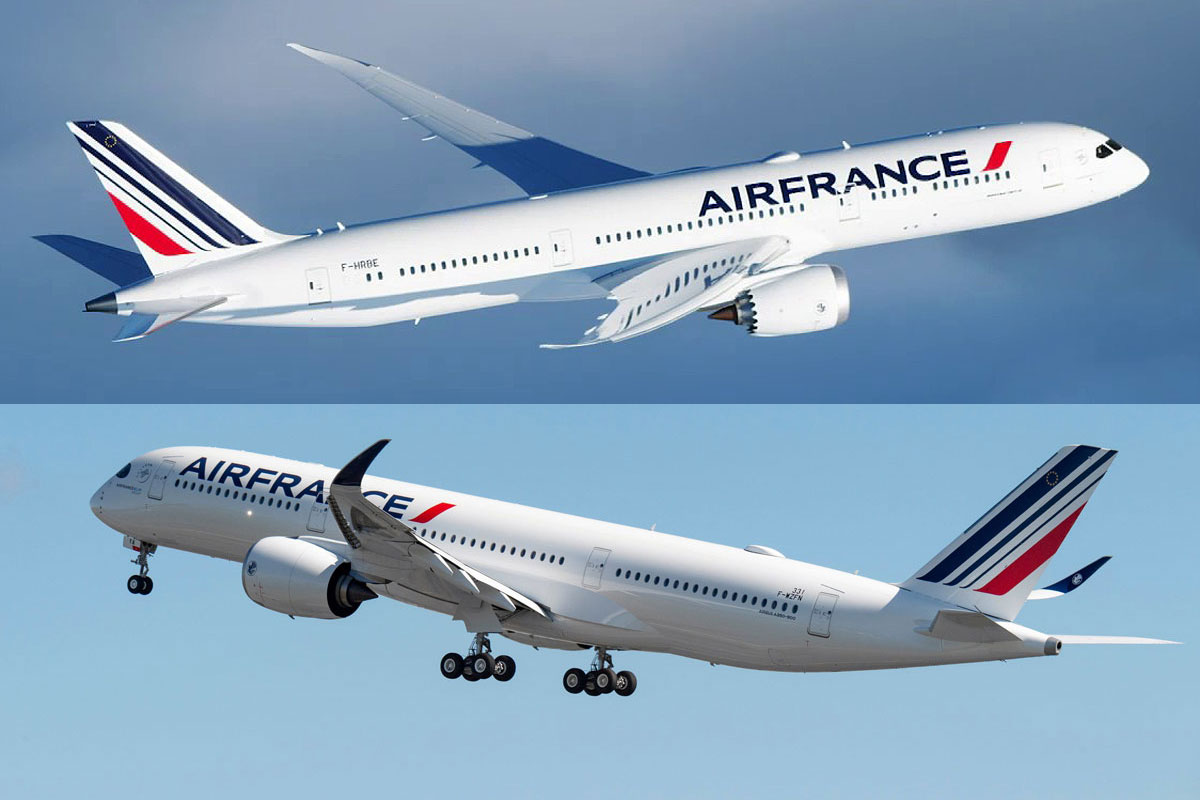 “Flight plans are adjusted in real time according to the decisions of the French and regional authorities, throughout the world, in order to ensure the highest level of flight safety”, Air France said in a statement.

Iran’s action early on Wednesday was in retaliation for a U.S. drone strike that killed a top Iranian commander in Baghdad, which has triggered fears of a new Middle East war. 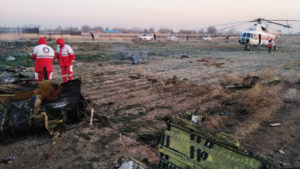 Previous post Boeing 737 passenger jet with 176 aboard crashes in Iran; all killed 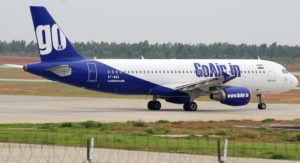