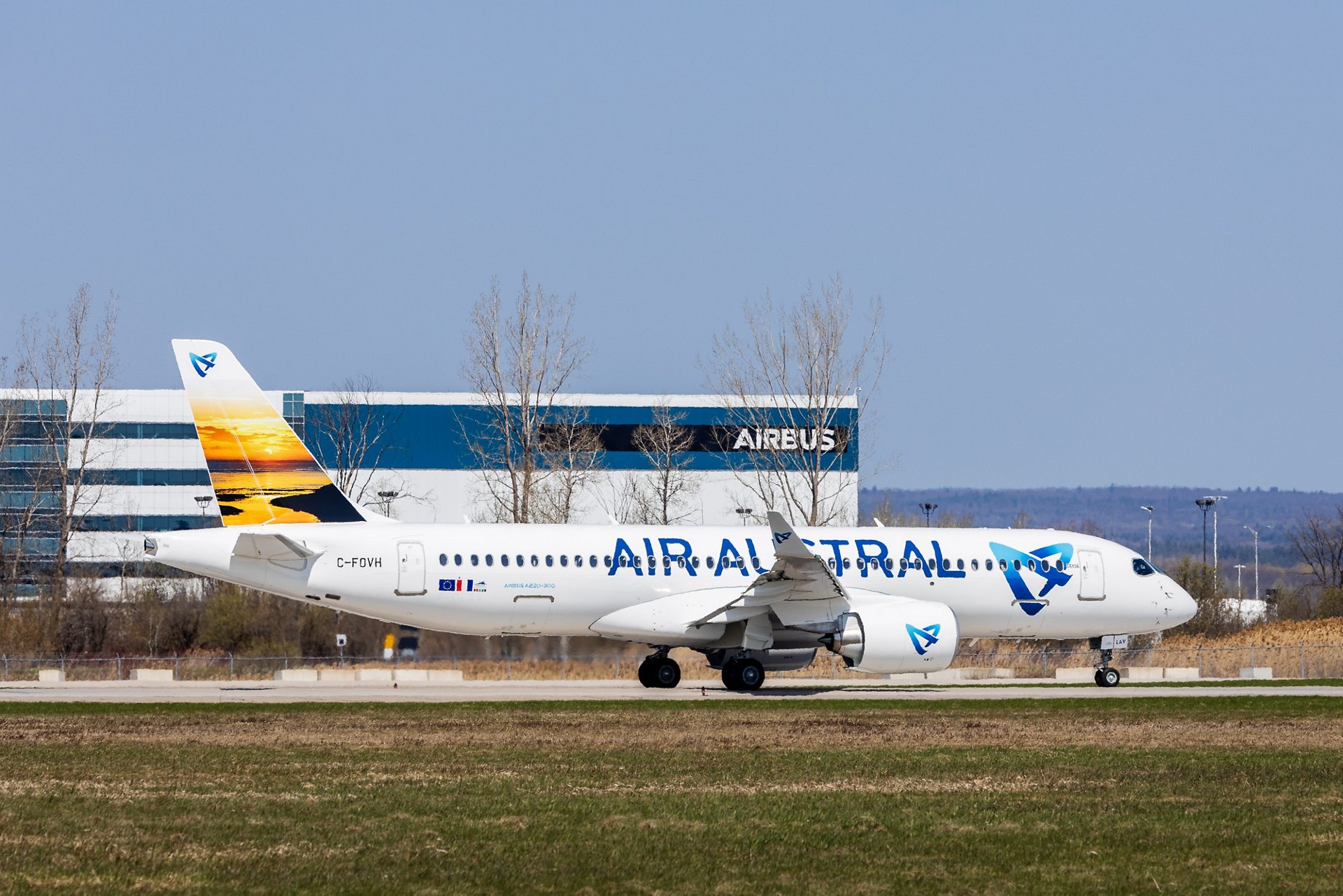 NEW DELHI: The first of the three A220s for Air Austral, France’s La Réunion Island-based airline, has been delivered from the Airbus A220 Final Assembly Line (FAL) in Mirabel, Canada.

The second and third aircraft are expected to join the Air Austral fleet in the coming days.

Airbus is delighted to welcome Air Austral as a new Airbus customer and operator. This A220 will be the first of the type to be operated by a French airline in the Indian Ocean region.

Air Austral has selected the Airbus A220-300 as part of its medium and short-haul fleet modernisation plan in order to boost its operational efficiency, offering an enhanced passenger experience in a comfortable two-class cabin layout with 132 seats: 12 in business class and 120 in economy-class.

Powered by latest-generation geared turbofan engines, Pratt & Whitney PurePower PW1500G, the A220 is the quietest and most eco-friendly aircraft in its category. The aircraft features a 50% reduced noise footprint compared to previous generation aircraft, 25% lower fuel burn and CO2 emissions per seat as well as 50% lower NOx emissions than current industry standards. 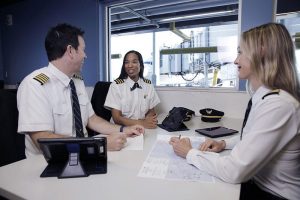 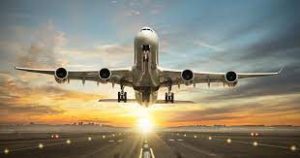